AMOLED vs IPS: which is better?

While cores and gigs are important to weigh when evaluating a device, the component we interact with most is the screen. Which is better, AMOLED vs IPS?
Published 23 July 2015, 18:13 EDT

When looking at smartphones and tablets, we often obsess over cores and gigs and screen sizes. While all those are important to weigh when evaluating a device, the component we see the most – that we interact with the most – is the screen. When talking about computers in days gone by, the fight was between LCD (liquid crystal display) and CRT (cathode ray tube) – with CRT eventually becoming all but a footnote in the annals of history. Today, the battle is between LCD and LED (light emitting diode) – more specifically between IPS and AMOLED. 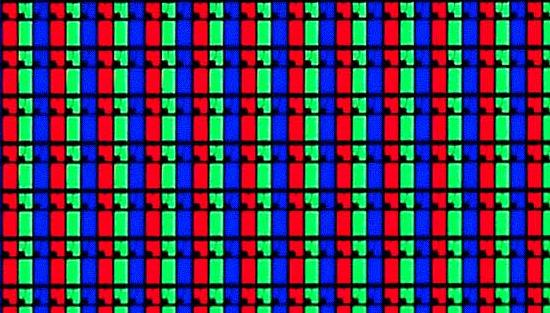 Viewing angles on TFT screens were okay when you were sitting directly in front of one, but smartphones and tablets required wider angles than TFT was able to provide. Additionally, color replication and sharpness on IPS LCDs were better than on the TFT predecessors and most competing technologies. If you want clean, bright whites, IPS is the panel for you!

On the downside, IPS LCDs require stronger backlights, are more power hungry, and are typically more bulky (thicker) than other screens. 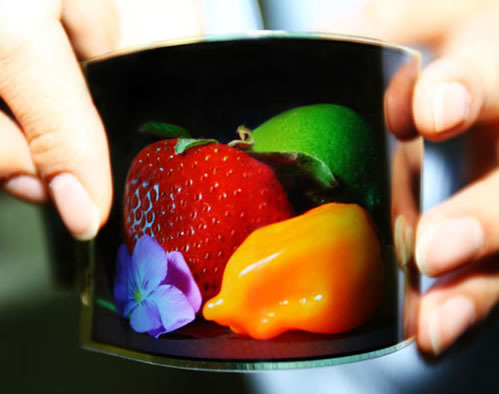 AMOLED (Active Matrix Organic Light Emitting Diode) is an upgrade to OLED (organic light emitting diode). The technology uses organic compounds which produce (or “emit”) light when exposed to an electric current. In most cases, this eliminates the need for backlighting, which reduces power consumption and bulk.

Modern AMOLED displays also provide better viewing angles, surpassing IPS.  If you want deep blacks, nothing beats an AMOLED panel! However, since AMOLED is more difficult to produce than IPS, costs are higher and images aren’t quite as sharp.

Since each “dot” is essentially its own colored light in an AMOLED display, colors are better and contrast is great! The brightness of each dot varies by its color, so considerations have to be taken to make each colored dot appear as bright as the other colors next to it. Due to this limitation, AMOLED screens aren’t as visible in daylight as IPS displays. Then, to add insult to injury, AMOLED dots degrade, reducing the color saturation of the panel over time.

Technological improvements never rest. Super AMOLED and Super IPS are already trying to solve the underlying shortcomings of each type of display. Every iteration of each panel will whittle away at the shortcomings and improve upon the strengths.

If you want deep blacks, vibrant colors, and great battery life, AMOLED is the panel you’ll probably be most happy with.

If you want bright whites, daylight readability, and sharp text and images, IPS is likely a better fit.

Which is better, AMOLED vs IPS? Unfortunately, this isn’t one of those “this one is clearly better than that one” comparisons. Each end user is going to bring their own likes and dislikes to the decision. The answer to the question is as unique as the person asking it.

It seems that Samsung may be planning on launching the new Samsung Galaxy S21 series in January, early January

With the new update, Microsoft is also baking in the Edge browser more deeply into the OS.