On this week’s show, we talk Apple’s latest OS, the fabled Amazon smartphone, and the future of unlocked phone sales with GSM Nation’s Ahmed Khattak!

iOS 8 is here –in Beta form, at least– and (surprise, surprise) we’ve got some opinions. For the last Weekly podcast to begin with a “0,” we bring in the big guns to discuss Apple’s new platform: a four-man team that includes our resident iOS experts, one of whom joins in from the blazing heat of a car baking in the North Carolina sun just to tell us his take on the iPhone 6 and how it will/won’t/might end up being a phablet.

Of course we don’t stop with Apple: a panoply of mobile devices, from the LG G3 to the Galaxy S5 Active to the Motorola X+1, awaits our speculation, adulation, and condemnation … and when the dust settles from all that, we finally get around to something important: a peek behind the scenes at the operations of a leading smartphone retailer. GSM Nation co-founder and CEO Ahmed Khattak joins us to talk about the future of unlocked smartphone sales in the US and beyond!

All that, plus a some thinly veiled references to summertime perspiration and the usual helping of presumption and pretension, await you on episode 099 of the Pocketnow Weekly! Send feedback, questions, and requests to podcast [AT] pocketnow [DOT] com. Follow us on Twitter, Facebook, Instagram, Google Plus  to stay apprised of the latest episodes. Tell your friends about the show so we don’t have to do a telethon to stay on the air. And thanks for listening!

(NOTE: YouTube embed will function when processing is complete.)

Microsoft Surface Pro 3 review: sell your iPad and laptop and get this instead

ASUS PadFone X review: a beginner’s flagship with a tablet in the box

Tune in next week for Episode 100 of the Weekly, featuring Brandon Miniman! 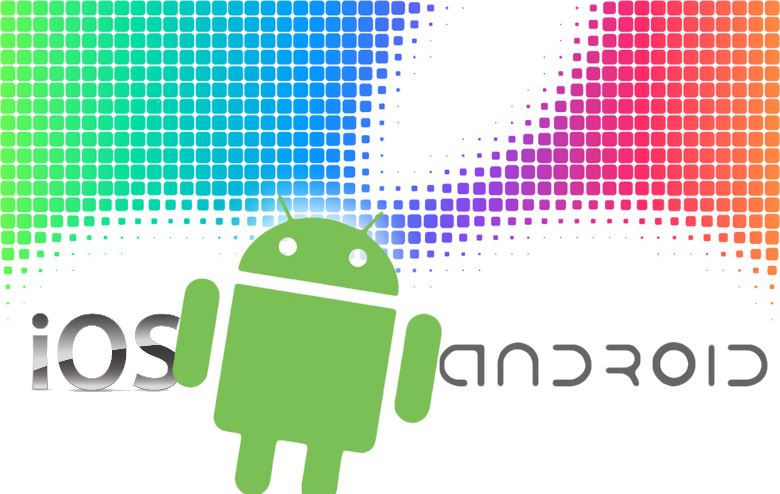 Since you want succinct questions I took that up as a challenge to write one in the form of a haiku. So here it goes:

iOS Android
What reasons are there to switch
Similar features? 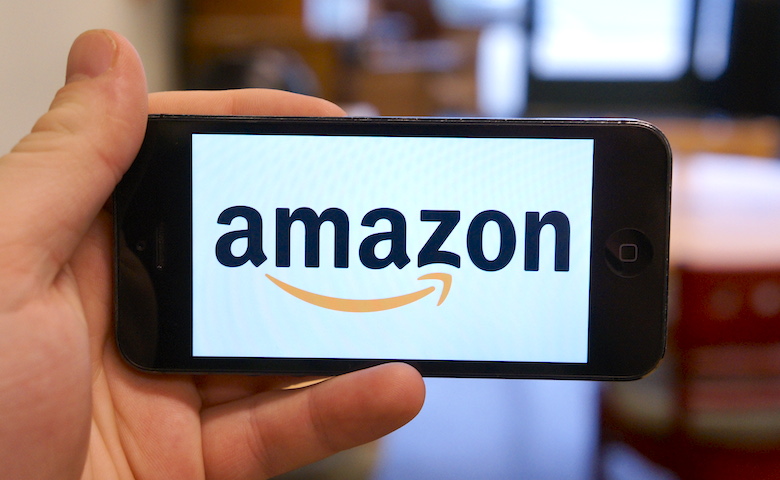 Jailbreak efforts for iOS 8 Beta off to a great start

LG G3 sales off to a booming start, but will they last?

Motorola hosting yet another Moto X sale, deep discounts to be had

The Moto X+1 could be the phone of the fall

T-Mobile launches Underground for all you snobs out there

We sit down with GSM Nation founder and CEO Ahmed Khattak to talk about what’s right and wrong with the unlocked smartphone space, why he decided to reinvent it, and what’s coming next for those who don’t want contracts with their mobile phones. 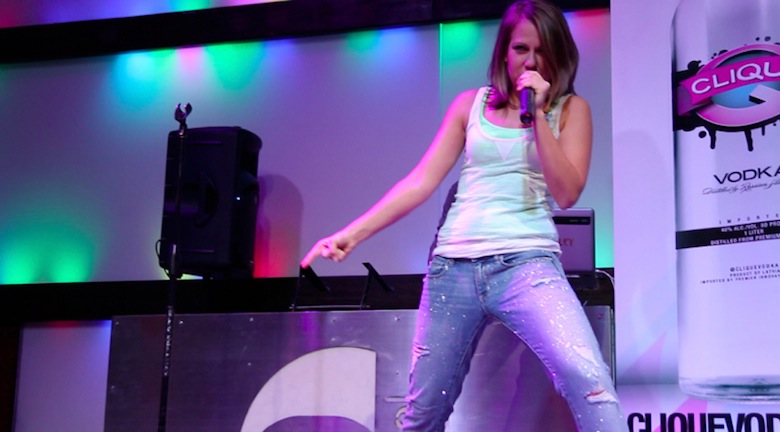 Tune in again next week!