What’s more embarrassing for a tech giant’s big kahuna – getting “caught” in public while nonchalantly rocking a rival device and thus indirectly endorse said product, or unintentionally revealing a major weakness of a gadget you’re supposed to be using and promoting?

Hard to say, but it’s safe to assume Eric Schmidt will react far less furiously to his latest PR gaffe than Tim Cook did when he was rightfully mocked for taking the world’s worst iPhone picture during the Super Bowl.

Chances are Schmidt, the executive chairman of Alphabet and a former Apple board member, will even continue to openly use an iPhone 6s, since back in the day, he refused to give up his precious BlackBerry long past the business handheld’s expiration date. 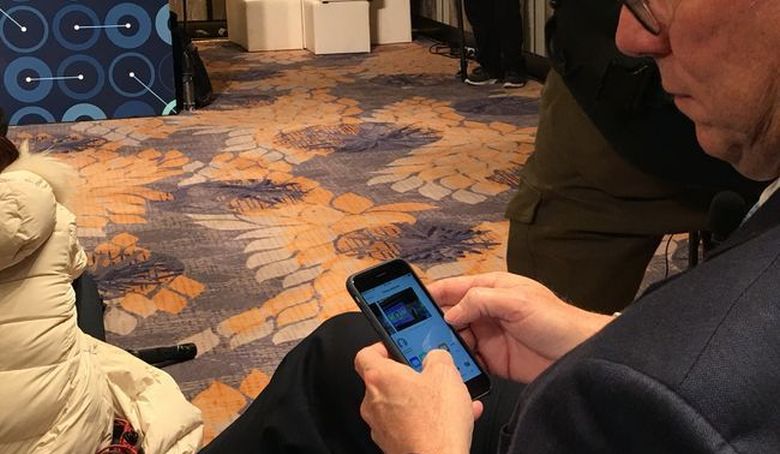 Why are we then discussing this non-issue? Well, because any way you look at it, it’s still amusing to see a veteran Googler and man that once pleaded for iOS to Android switches and the latter platform’s superior security personally consider the competition better than the business venture which made him super-rich.

It’s difficult to imagine Eric Schmidt will adopt a Joe Belfiore-like excuse too, as he’s not exactly involved in the day-to-day development of Android anymore, having to experience the main adversary’s strong points and shortcomings first-hand. But really, at the end of the day, everyone’s free to own and use as a daily driver whatever phone pleases them the most.