Someone on Weibo posted these images and they allegedly depict the case of the upcoming noise-cancelling Apple AirPods Pro.
Published 26 October 2019, 18:00 EDT

Apple is expected to launch an upgraded, noise-cancelling version of its AirPods, tentatively dubbed AirPods Pro. Early reports suggest a slight redesign to accommodate noise-cancelling features, an impending launch, and an approximate price point of $260. The design might have been confirmed by accessory makers, but now someone on Weibo posted the images above and below, confirming what we’ve been hearing so far.

What we’re looking at is reportedly the charging case for the alleged AirPods Pro. The outside of the box features the “Designed by Apple in California. Assembled in China” label, while taking a look at the inside we see that the carved out case can accommodate buds that look similar to what we’ve seen leaked initially.

It is unknown when exactly Apple will launch the new AirPods, but with the amount of recent leaks, and their frequency, it shouldn’t be far out. Maybe in time for the holiday season? 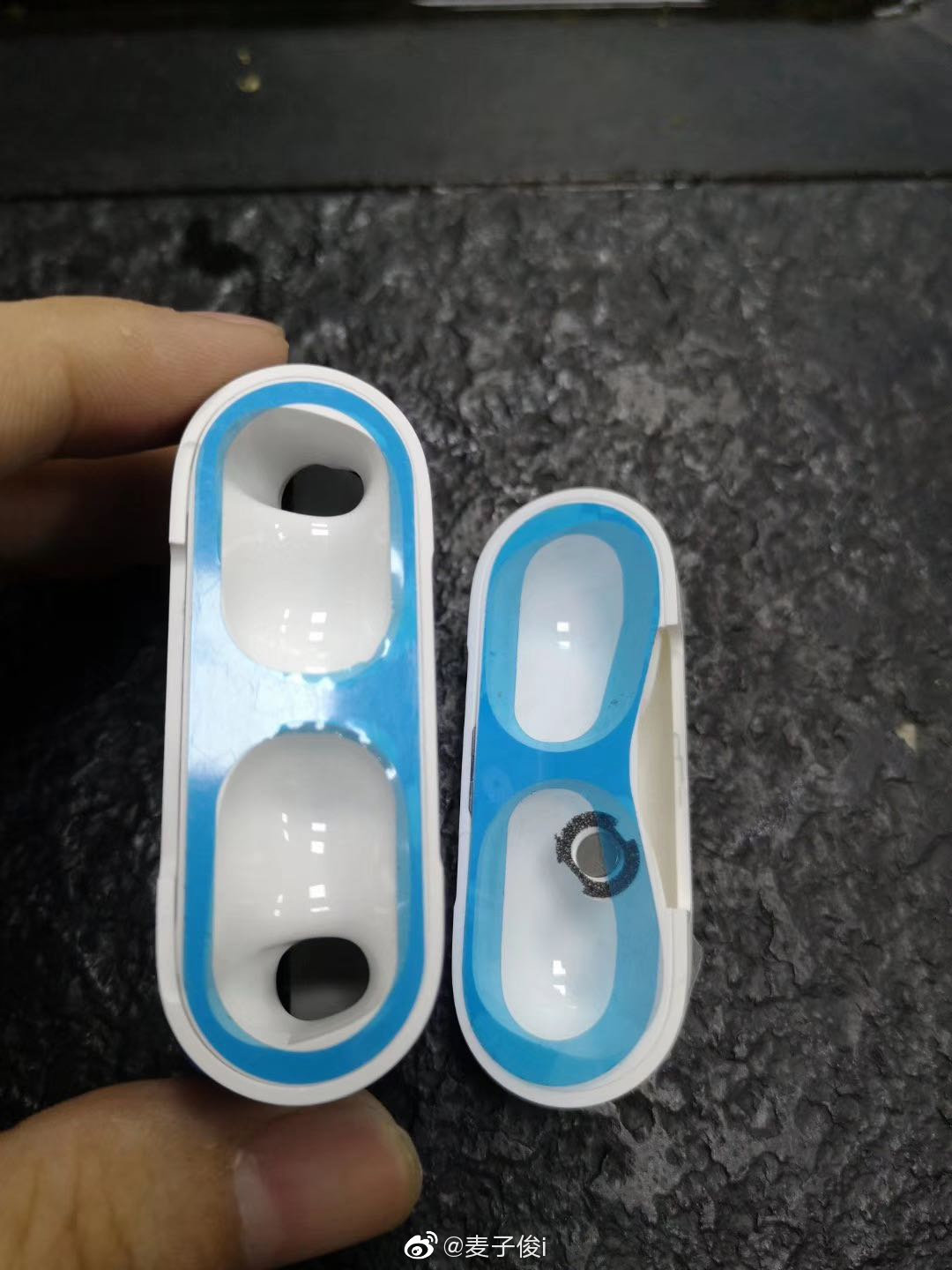 The brand new Apple Watch Series 7 smartwatch comes with a larger display and focuses more on sports activities and cycling.

Amazon’s latest deals let you save on a vast selection of Logitech gaming peripherals where you will find keyboards, headsets, and more