The screen protector in this leaked picture allegedly belongs to the upcoming Huawei Mate 30 Pro, and it reveals a screen that is massively curved.
Published 11 July 2019, 17:00 EDT

We’ve all seen curved displays before, from the original Note Edge to the OnePlus 7 Pro. However, Huawei seems to be preparing a screen with a larger curve to it on the sides than what we’ve seen before, if this leak, allegedly showing off a screen protector, is legit.

Published originally on Weibo, it claims to show a Mate 30 Pro screen protector, and, as you can see, the curve is almost a full 90 degree curve, wrapping around the phone’s edges on the side. With such a curvature, Huawei must be cooking something in the UI and UX department, as the curved sides of the display are not ideal for interaction. However, they could be used for scrolling, shortcuts, notifications, and other actions. We’ll have to wait for more leaks to surface on the matter to form an opinion. For now, if it turns out to be true, it will be the display with the largest curve on the sides. 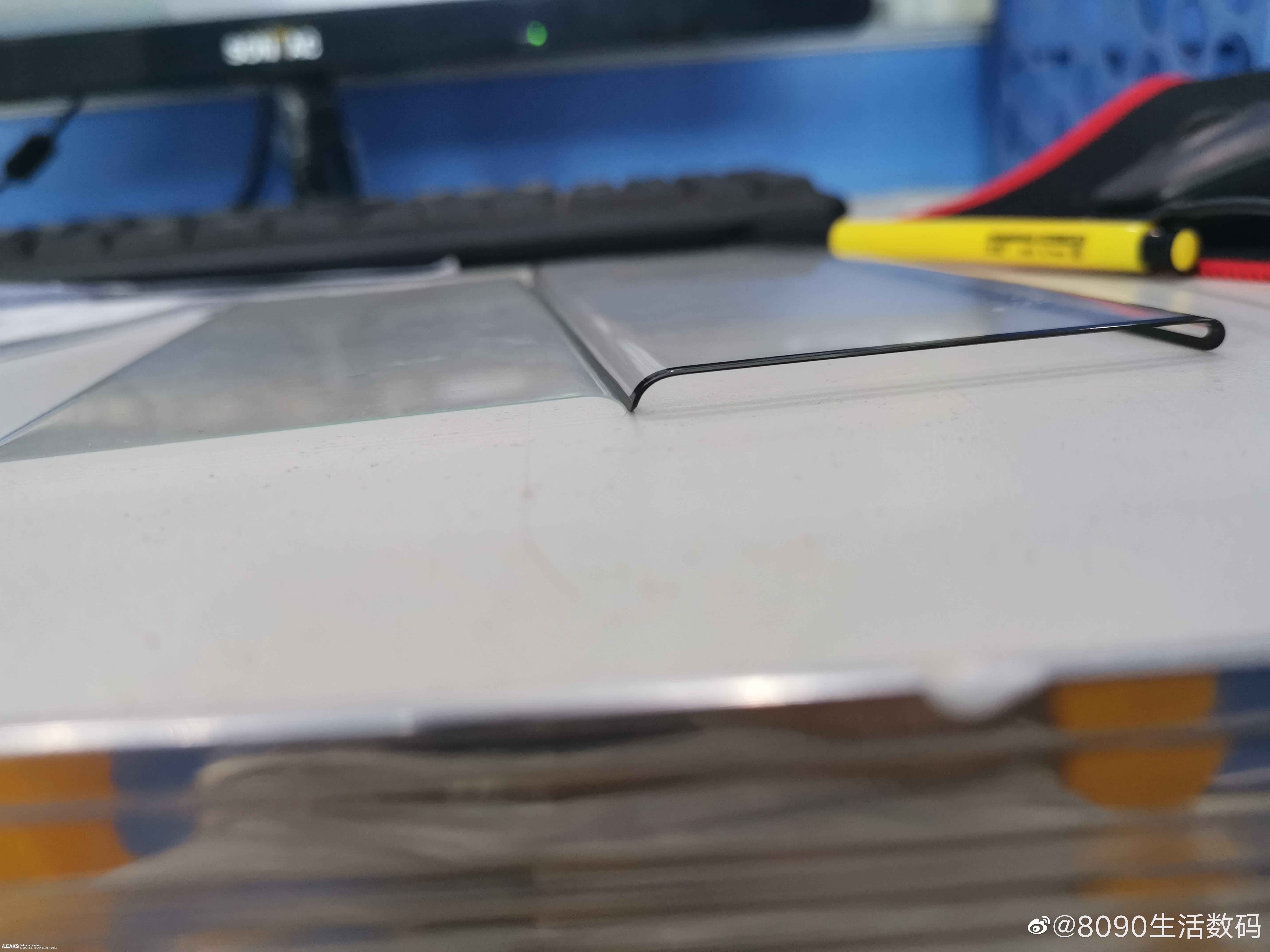 It seems that smartphone manufacturers are now gearing up for the foldable race.