‘All screen’ iPhone X arrives with OLED technology, Face ID and much more

Spoiled by way too many pre-announcement leaks, the “all screen” iPhone X is everything we dreamed and… little more.
Published 12 September 2017, 14:34 EDT

Call it what you will, the just-unveiled iPhone 8 absolutely screams incremental upgrade. The long-rumored iPhone 7s and 7s Plus names would have been far more fitting, but it is what it is.

Meanwhile, Apple’s “one more thing” release today is somewhat confusingly branded iPhone X, which stands for 10, as in ten years of crazy successful iPhone history. If rolled out properly and in timely fashion, this could totally crush the family’s previous sales records, whether you call it the “eks”, the ten, the hot new thing or that awesome device which slayed Samsung’s Galaxy Note 8.

Tim Cook simply dubbed it the “biggest leap forward since the original iPhone” on the Steve Jobs Theater stage, and for once, that only feels like a mild exaggeration. 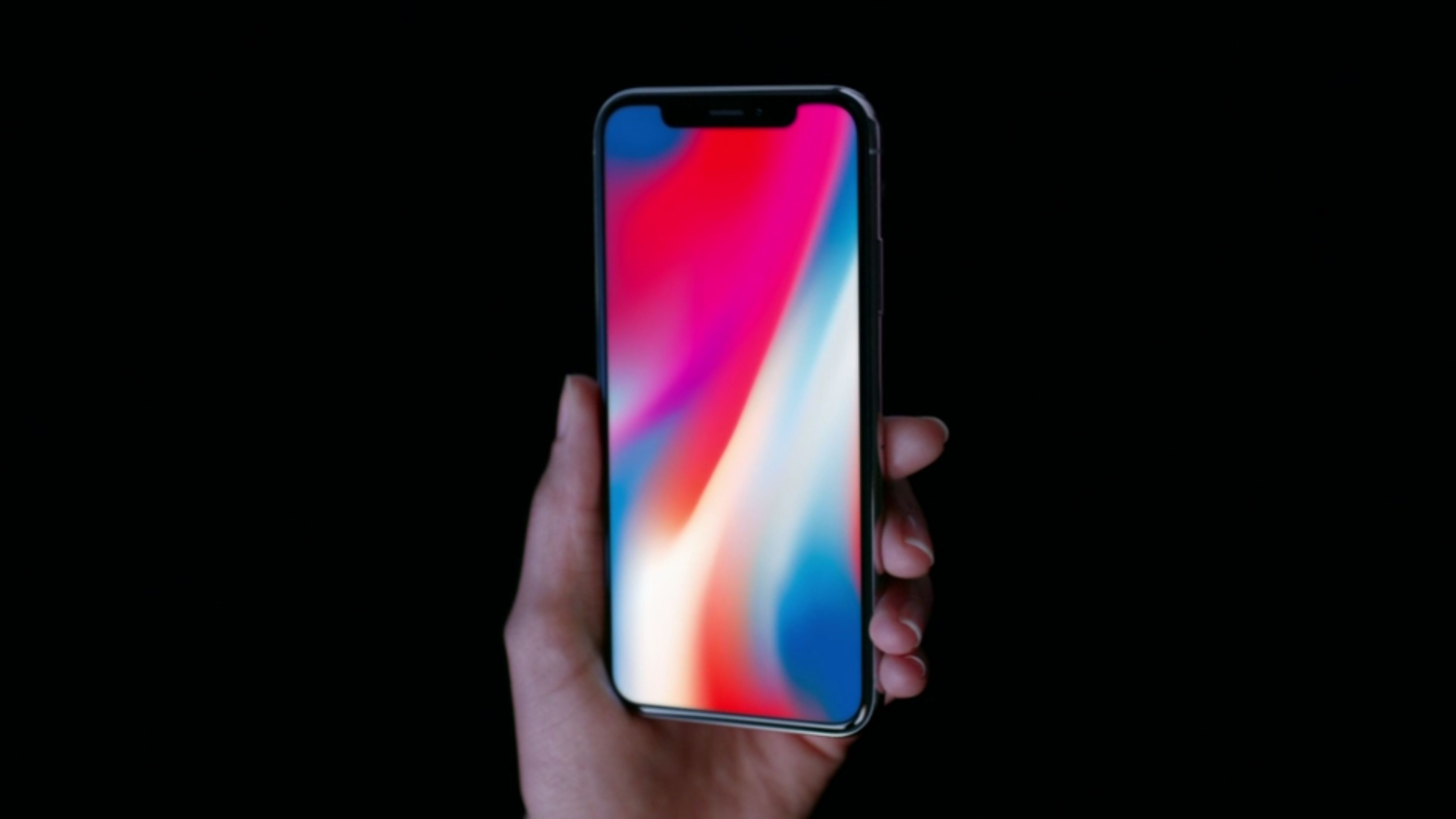 “Beautiful to look at and incredible to hold”, the iPhone X is “all screen”… save for a so-called “notch” at the top accommodating a whole bunch of sensors and the oh-so-important selfie camera.

An “all-new” Super Retina display (using OLED technology about half a decade late) delivers 2436 x 1125 resolution on a 5.8-inch diagonal for an eye-catching 458 ppi density. Water and dust resistant and coated in your choice of space gray or silver, the game changer rocks shiny glass on both its front and back. 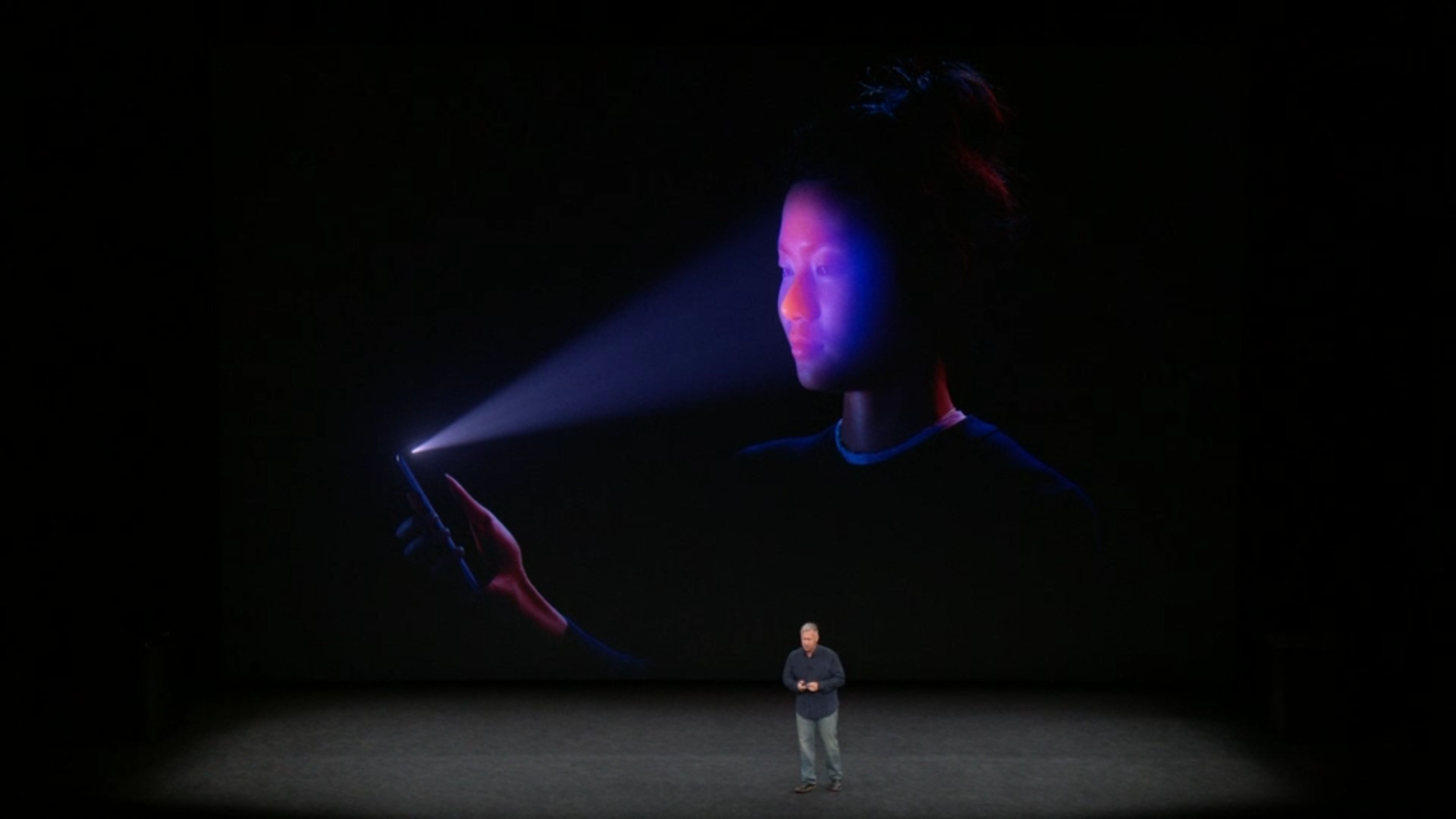 With no physical home button in tow, the iPhone X wakes up with a quick tap on its screen, unlocking by face, just as expected. Face ID replaces Touch ID as the default biometric recognition method, promising security, accuracy and speed. And yes, it works regardless of lighting conditions, day and night, whether you grow a beard, change your hairstyle, wear glasses or hats. Including for Apple Pay authorization purposes, which Cupertino swears will go just fine, with no risks involved. 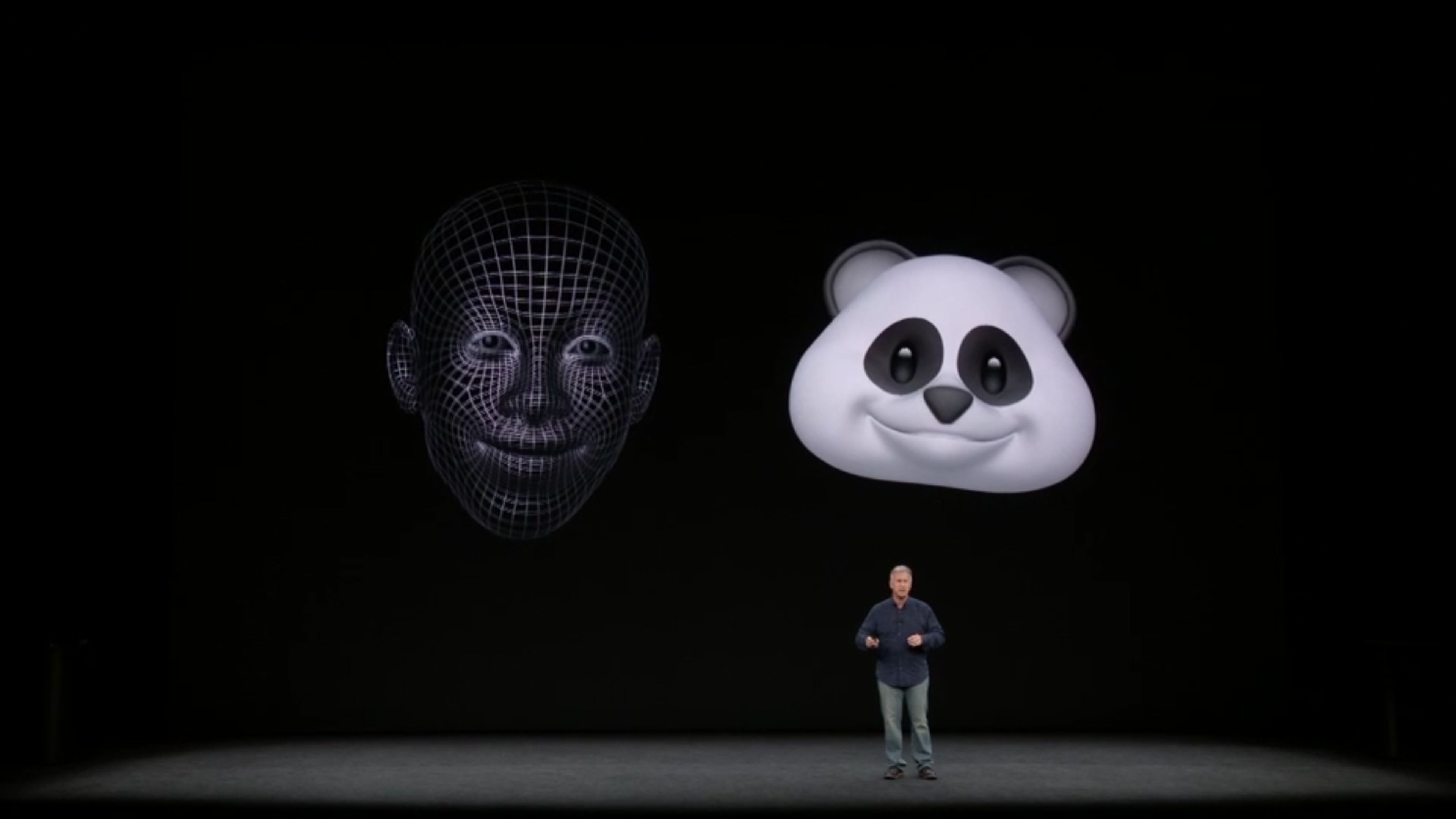 Under the hood, the A11 “bionic neural engine” works its magic with a dual-core design and 600 billion operations supported per second.

Face tracking technology can be used to create fun new animated emoji, or Animoji, which transfer your expressions to colorful pandas, monkeys and, of course, poop.

The cameras are crazy good, especially for augmented reality, and somehow, the sleek new iPhone X can purportedly last two whole hours more than the 7 between charges. Of course there’s wireless charging support on deck, Bluetooth 5.0, LTE Advanced connectivity, excellent sound delivered by stereo speakers and so on and so forth.

With 64GB storage, you’ll be on the hook for a predictable $999, though you may not like waiting until October 27 to pre-order and November 3 to actually get your hands on the iPhone X. A 256 gig variant is also coming at an unspecified price. Please don’t be $1,199!

Check out the latest issue found in the display of the iPhone 12, and see if your device is also being affected

Ready to jump the iPhone 12 bandwagon, but confused about the case options? Here are…

HUAWEI will hold online masterclasses for developers and businesses, enlightening them…