Far from major upgrades over previous generations, Amazon’s “all-new” Fire 7 and HD 8 are affordable enough to become hits, including in Kids Editions.

The e-commerce giant knows full well the mass popularity of its super-low-cost slate roster isn’t owed to a short upgrade cycle or killer instinct in meaningless spec wars, once again very lightly refreshing the Fire 7 and HD 8 today ahead of June 7 launches.

Priced at $49.99 (with special offers), just like its 2015-unveiled predecessor, the “all-new” Amazon Fire 7 only brings a marginally “improved” IPS display with “higher contrast and sharper text” (the same 1024 x 600 resolution though) to the table, alongside a “thinner and lighter design.” 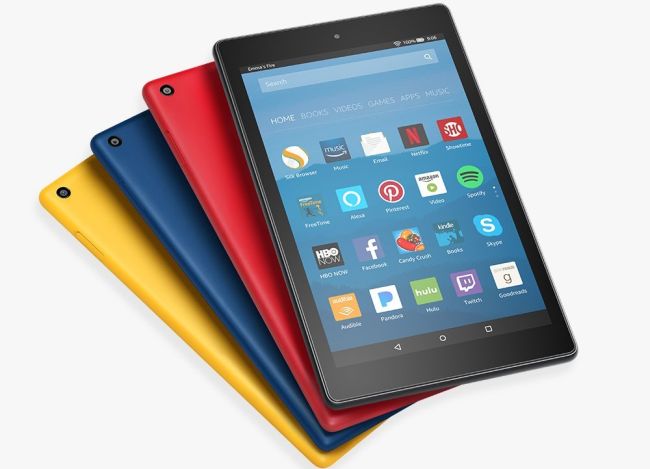 The 7-incher’s battery life is also billed as (slightly) longer, at “up to” 8 hours of “mixed use”, with “better” Wi-Fi connectivity in tow, 8GB internal storage space and, yes, Alexa support out the box.

Overall, a nice enough package for casual and especially first-time users, which can always choose the “all-new” Fire HD 8 instead for an extra $30 and up. That’s 10 bucks less than before for a middling 8-inch model featuring almost no noticeable changes or improvements over the previous 800p, quad-core and 16GB-storing variant. 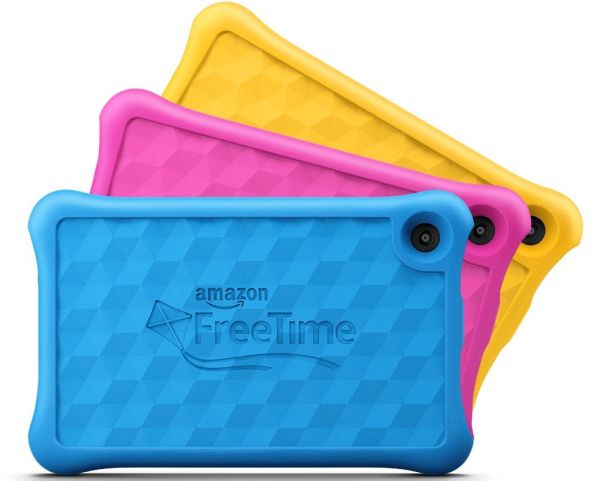 What’s definitely worth highlighting is that both the Amazon Fire HD 8 and Fire 7 now come in Kids Editions, setting you back $129.99 and $99.99 respectively on pre-order already with more of the same specs, children-proof cases, two-year worry-free guarantees (if they break it, you can replace it, no questions asked), and a year of complimentary FreeTime Unlimited service.