Thanks to Amazon, Prime subscriptions and “lockscreen offers”, the respectable Moto G5 Plus and Alcatel A30 can be yours for ultra-low prices.

Time to ask yourselves once more just how much you hate ads. Or, as Amazon likes to call them, “lockscreen offers”, including “personalized deals and recommendations.” That doesn’t sound overly intrusive, now, does it?

If you agree, and are the proud member of the Amazon Prime club, the all-new Alcatel A30 and recently unveiled Moto G5 Plus today join the discounted “Prime-exclusive” lineup. Both budget-friendly phones can already be pre-ordered with or without sponsored screensavers, but the cheaper model will only be released on April 19, while the G5 Plus starts shipping March 31.

If you can afford it, it almost goes without saying Lenovo’s Moto Z-inspired 5.2-incher is the far better choice. Available with 32 or 64GB internal storage, and 2 or 4GB RAM, the Moto G5 Plus sets you back anywhere between $185 and $300. 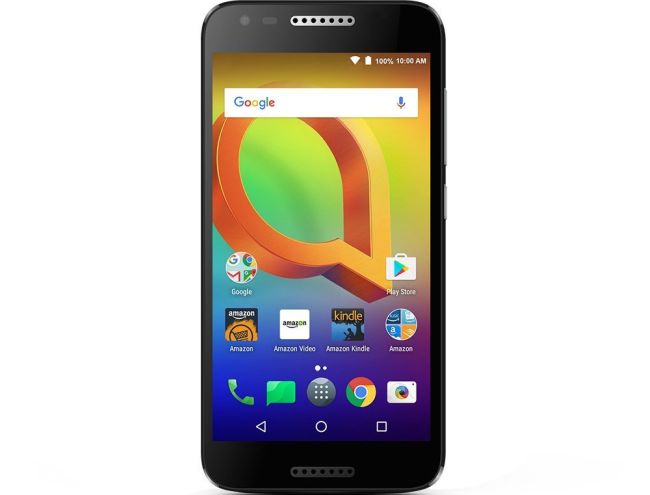 As for the Alcatel A30, its standard valuation is $99.99, which you can easily reduce to a measly $59.99 with a Prime account and moderate tolerance to ads. The specs are of course significantly humbler than the Full HD display, Snapdragon 625 processor, 12MP dual-LED rear camera and 3000 mAh battery on the Moto G5 Plus. But you still get a decent 5-inch HD screen, quad-core Snapdragon 210 power, 2GB RAM, expandable storage, Android 7.0 Nougat, 8/5MP cams, and especially LTE support on both GSM and CDMA networks. Not such an easy call after all.