Alcatel 3V and Alcatel 1X headed to the US soon

What may be considered the best of the crop and the most accessible of Alcatel’s Android smartphones for 2018 are coming to the US.
Published 16 March 2018, 16:25 EDT

TCL-owned Alcatel had a boatload for us to work with this year when it came to its smartphones with three series and five devices total. Two of those phones have now been announced to make landfall in the United States.

The Alcatel 3V is pretty much the best of the crop as it features the highest-resolution display — 6 inches at 2160 x 1080 — dual cameras at the back and Android Oreo. It’s not clear if the US will see a mid-range MediaTek chipset and 2GB of RAM as specs like these are changeable. 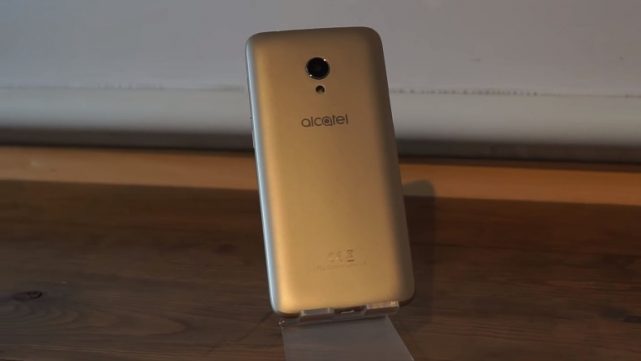 The Alactel 1X is the company’s first Android Go device. It, too, has a 2:1 display and a bunch of software found on the better-specced devices. Yet, standard apps have a lighter footprint to allow more room for users’ content. And all of this is for under $100.

Both devices will come unlocked to America in the “coming months.”

It seems that Apple won’t give us a USB-C port in the upcoming iPhone 12. However, it may also be the last time we see wired charging ports in a new iPhone

The new update comes with a different build number and a lower package size.