Don’t let the name fool you, as these slates actually seem to sport thicker bezels than the 1X handset, as well as conventional 16:9 and 16:10 aspect ratios. With “simple, sleek designs”, they’re definitely not meant to catch the eye, merely aiming to help families share mobile entertainment and gaming experiences without spending a fortune.

Parents looking to buy an Alcatel 1T for their little ones should be happy to hear a dedicated Kids Mode can keep them out of harm’s way online, not to mention busy with games, drawing apps and other pre-loaded content created specifically for them. 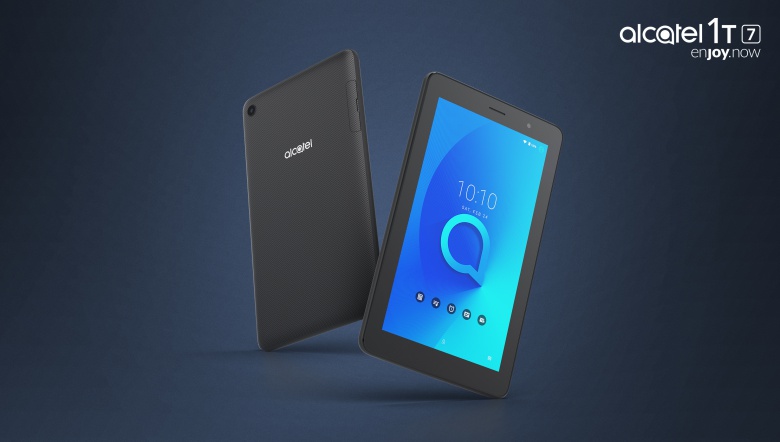 An Eye Care mode is another welcomed proprietary software feature, reducing blue light to relieve visual fatigue, and better yet, the 1T 7 and 1T 10 are both set to run Android 8.1 Oreo out the box.

The rest of the specifications are predictably modest, including 1024 x 600 pixel resolution, 8GB internal storage, a VGA front camera and 2580mAh battery for the 7-inch version, while the 10-incher (marginally) upgrades all that to a 1280 x 800 IPS display, 16GB ROM, 2MP front shooter, and 4000mAh cell. Both models come with 1GB RAM and 2MP rear cameras, as well as quad-core MT8321 processing power, costing €70 and €100 respectively. They’re not up for grabs right away, coming to select markets across Europe, Latin America and Asia “later in Q2.”

Ahead of the announcement on October 19, popular leaker Evan Blass has posted full Google Pixel 6 and Pixel 6 Pro websites.

The feature will allow you to use internal storage as the phone’s RAM.