Acer Swift 7 will be lightest notebook, but Swift 5 currently is

At IFA 2018, Taiwanese manufacturer Acer poured on the hardware at its “Next” press conference, launching more than a dozen laptops, a virtual reality headset and gaming chairs. That’s a lot more than we can afford to cover in depth as a mobile-focused site, but we’ll give it a go.

In the lightweight Swift series, The Verge reported that the company whisked out the Swift 7 for a brief appearance. It’s a 14-inch Windows 10 powerbook with 4.27mm bezels mounted on a 92 percent surface-coverage display and runs with an 8th-generation Intel Core i7 processor. The Swift 7 supposedly is the lightest-weight 14-inch laptop around, but no availability details have been mentioned yet. 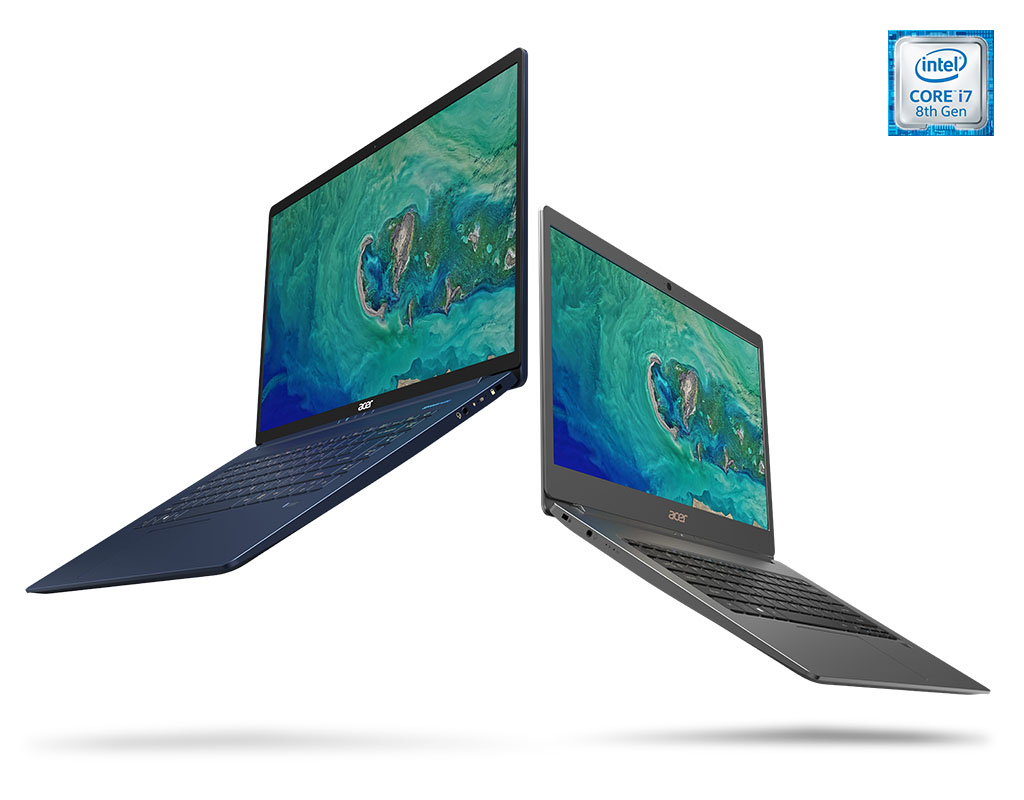 In the meantime, those 8th-gen i5 and i7 chips will be making their way to the Swift 5 coming in 14- and 15-inch sizes — the latter of which is being proclaimed the lightest in its category at 990 grams. All models run with Full HD touch displays, up to 16GB of RAM and 1TB of solid-state storage, fingerprint readers, USB-C 3.1 via Type-C connection with Power Delivery. A full charge will bring between 8 and 10 hours of use. The 14-incher, which will be sold in Europe, the Middle East and Asia, will price at $999 while the 15-incher, which will make it to the US, goes from $1,099. Orders begin in September.

The more compact Swift 3 will also get Intel’s latest silicon (with options for the NVIDIA GeForce MX150 discrete GPU) to 13.3- and 14-inch form factors at or below 1.5 kg. Full HD displays come together with up to 8GB of RAM, 512GB of storage. The smaller version is the first to bring LTE connectivity as well. All of this with USB 3.1 on Type-C and power for up to 13 hours a cycle. North America will get this series from $799.99 in November with EMEA getting it in January. 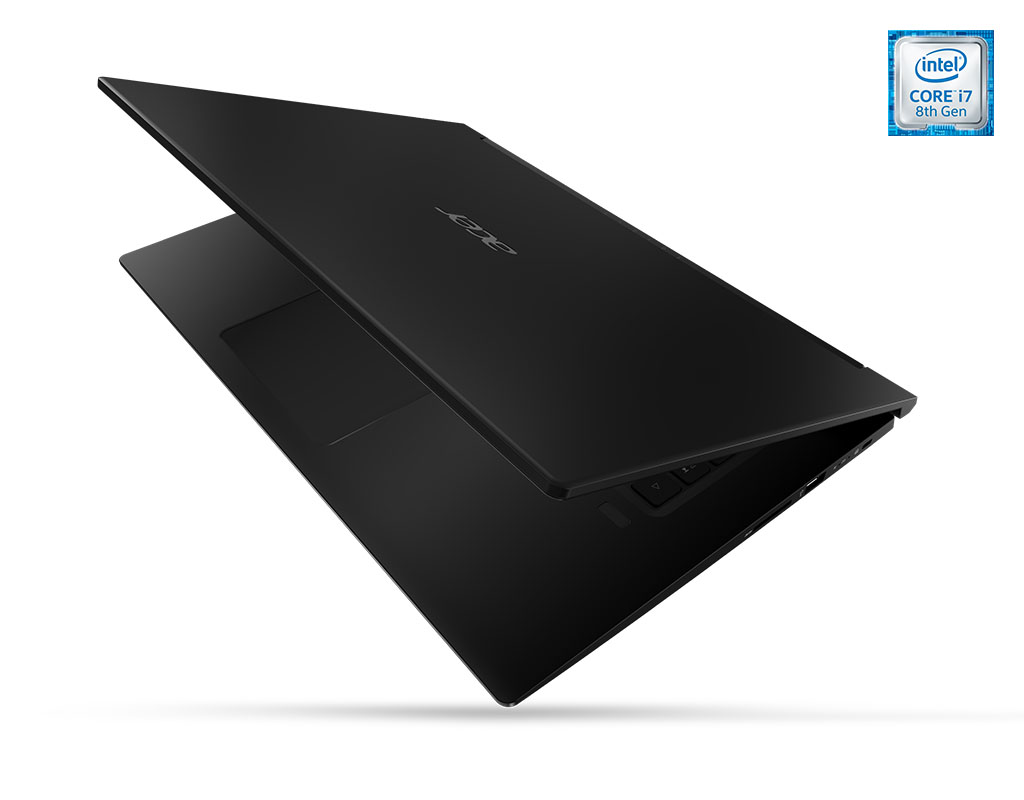 The welterweight Aspire series has also been updated with the Aspire 5 and Aspire 7 both being called out for Intel 8th-gen upgrades. The 15.6-inch devices bring either a Full HD or a 4K display with the latter going with the Radeon RX Vega M GL GPU standard or the GeForce MX150 for a premium. The Aspire 3, spanning 14 inches, has the option for a built-in DVD drive. Availability will be centered around EMEA from December with pricing at €399 for the Aspire 3 and €549 for the Aspire 5. 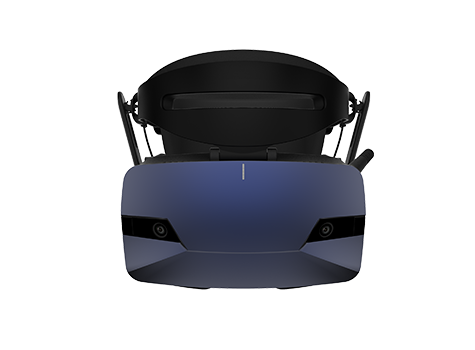 Acer has also made a contribution to Windows-based mixed reality headsets with the OJO 500. It has integrated sound, six degrees of freedom for user tracking and a disassemblable design for easy maintenance. A 2.89-inch 1440p display brings out content at 90Hz while an application can be used to track interpupillary distance and optimize viewing. The OJO 500, with its motion controllers, will come to North America in November for $399 with EMEA waiting until December. 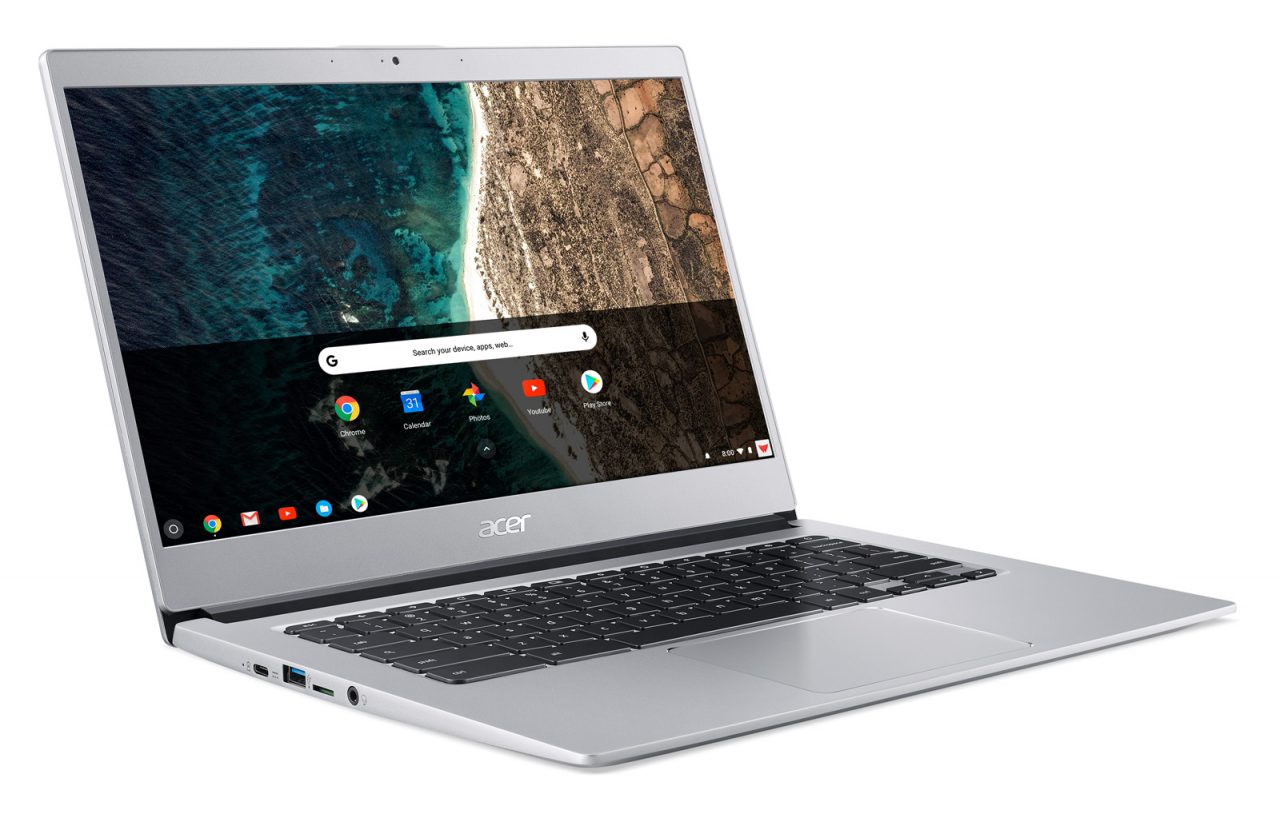 Finally, the Chromebrook 514, as reported by Engadget, brings premium design and views with a 1080p display spanning 14 inches, USB-C, Gorilla Glass-topped trackpad and an aluminium build. Further word on specifications will come soon. The 514 costs $350 and will come to North America in October.

Head to the source link below this story for more information on all of Acer’s offerings at IFA 2018.

It seems that more issues are affecting the LCD display of the recently launched Apple iPad mini 6, including discoloration and more