A8 Chip on the iPhone 6 surprises with 4K video playback

Learn more about some new capabilities that have been discovered on Apple’s existing A8 mobile processor on the iPhone 6 and iPhone 6 Plus.
Published 24 November 2014, 14:49 EST

Even though Apple has never been a fan of the existing Android spec race, that doesn’t mean that the company hasn’t done its fare share of innovation in hardware with every existing iPhone. The iPhone 5s became famous for sporting the first 64-bit mobile processor, and that legacy has continued with the iPhone 6 and its new A8 chip. What’s interesting is that we keep discovering that the processor has more capabilities than those marketed by Apple.

The developers of WALTR, an app that allows Mac users to upload and view video files that aren’t supported by iOS devices, have discovered that the iPhone 6 and iPhone 6 Plus are capable of 4K video playback thanks to the A8 processor under the hood. Apple hasn’t really made it official that its mobile devices can reproduce 4K content, but with the company’s recent move to the Retina 5K iMac, it’s clear that there are steps pointed in that direction.

Sadly a 16GB iPhone won’t do the best job at storing much content, and the lack of 4K display resolution on every single mobile device in the market is enough of a reason for Apple not to mention anything. Let’s see if this is one of the acclaimed features of the iPhone 6s in late 2015. 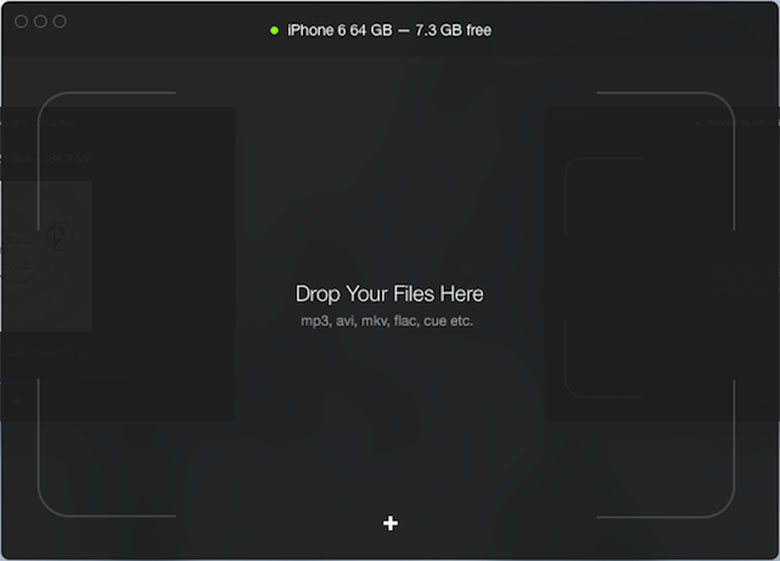