A sooner Galaxy S8 launch with a different model number

No, not an Oklahoman Galaxy S8, but one that will launch sooner than what history would tell you. Samsung looks to chase down the Note 7’s sales effects.

We’ve been triangulating Samsung’s next move after it had to suffer through the Galaxy Note 7 recall. A burst of Galaxy S8 chatter was quick to surround the chaebol’s Note 7 introduction and then its recall announcement, faster than previous years. Perhaps, the tech press surmised, the next Galaxy S would chase away this burning, bitter pill.

“If Samsung’s flagship smartphone launch is delayed to the end of the first quarter of next year,” said Kim Sang-pyo of KB Investment & Securities, “the profitability of the mobile business division could be worsened next year.”

Samsung has been inching its Galaxy S launch events earlier in the year ever since the Galaxy S4 event in late March 2014. The Galaxy S7 and Galaxy S7 edge was launched in mid-February. 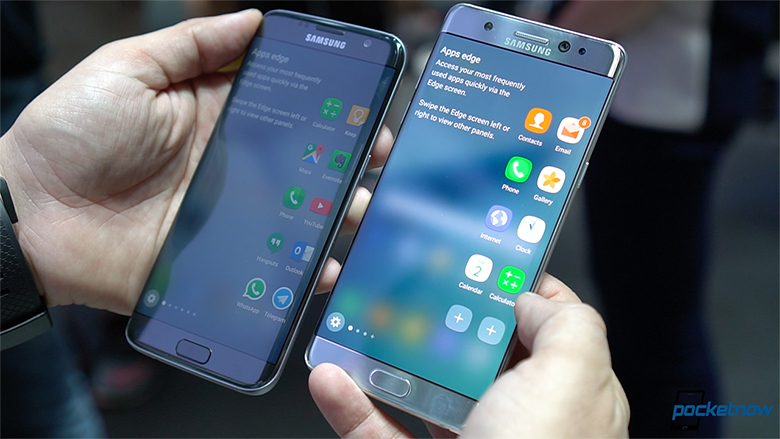 With the awful luck that has beset what Samsung internally calls the SM-N930, what might the SM-G940 and SM-G945 bring? Well, other than a straight-up curve appeal, perhaps different codenames.

Korean culture, along with other Asian cultures, subscribe to superstition over the number “4” and its bad omens. Many spoken languages have put the word “four” and the word “death” as homophones.

So, with two different size Galaxy S8 phones in the offing, we could be finding bits and pieces of them under the names “SM-G950” and “SM-G955”. Let’s see the company go die it, uh, we mean go for it.