Last week at the Windows Phone 8 Summit, Joe Belfiore demonstrated some features on a Nokia Windows Phone 8 prototype, but he wouldn’t let anyone get close to the phone.  Thanks to a decent zoom lens, some vibration reduction, and creative cropping we put together a few close ups of the test phone.  Sure, they’re wrought with grainy noise and not particularly sharp, but at least you can get an idea of what his Windows Phone 8 looks like.  Don’t get too excited about this Windows Phone 8 though!  It’s just a prototype built for testing the software and hardware components, so don’t expect Nokia to release this phone at all.   It looks like a generic tupperware container with a few holes and a screen on the front. I’m sure that is helpful for simple assembly and certainly if it’s easy to take apart it will be easier to iron out the bugs.  What do you think?  Would you buy something like this if it was ever released? 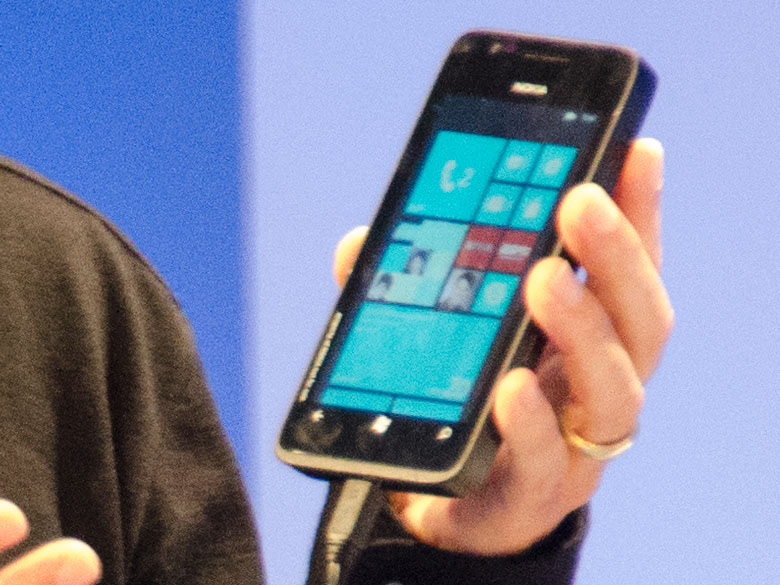 It looks a bit iPhone 4 shaped with a possibly metal rim around the edge. 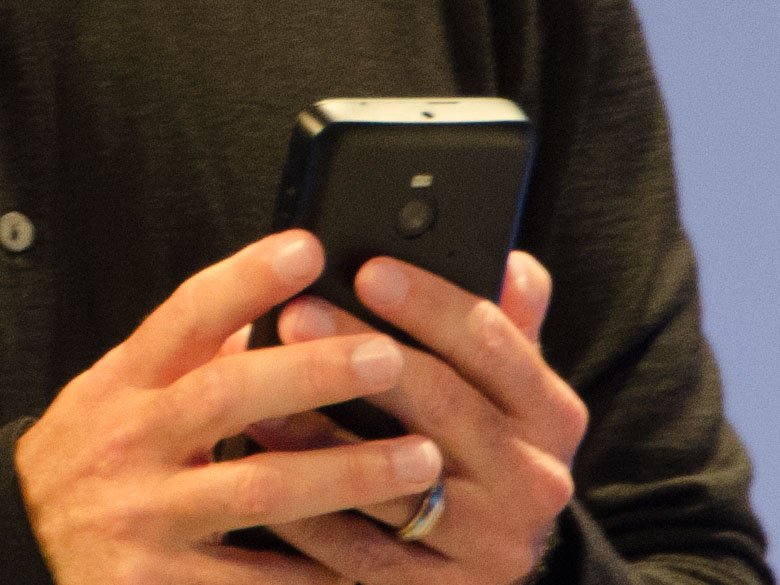 On the back is a fairly large camera lens and single LED flash.  That looks like a 3.5 mm headset jack at the top center as well. 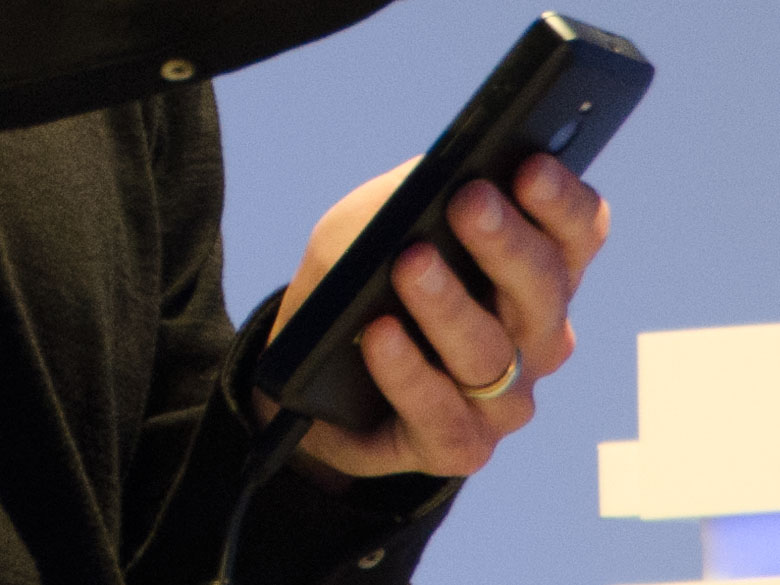 From the side, the prototype looks pretty thick and certainly very plain.

This is the latest list of Amazon deals that you can get this week. You can find a wide variety of Samsung products and more