LG and Samsung both brought their latest 8K TV models to IFA 2018. OLED and QLED are the buzzwords. Check both of them out!

IFA is not only about mobile. As a matter of fact, mobile is just a very small part of the Berlin International Radio Show. Focusing more and more on consumer products, we’ve seen companies increase the presence of electronics at the show. LG is introducing the first 8K OLED TV at the show, reports DigiTimes. It packs a resolution of 7680 x 4320 pixels, and is an 88-inch giant. It features over 33 million self-emitting pixels. “4K OLED played a major role in reshaping TV industry and LG is confident that 8K OLED will do the same“, said Brian Kwon, president of LG Home Entertainment Company. 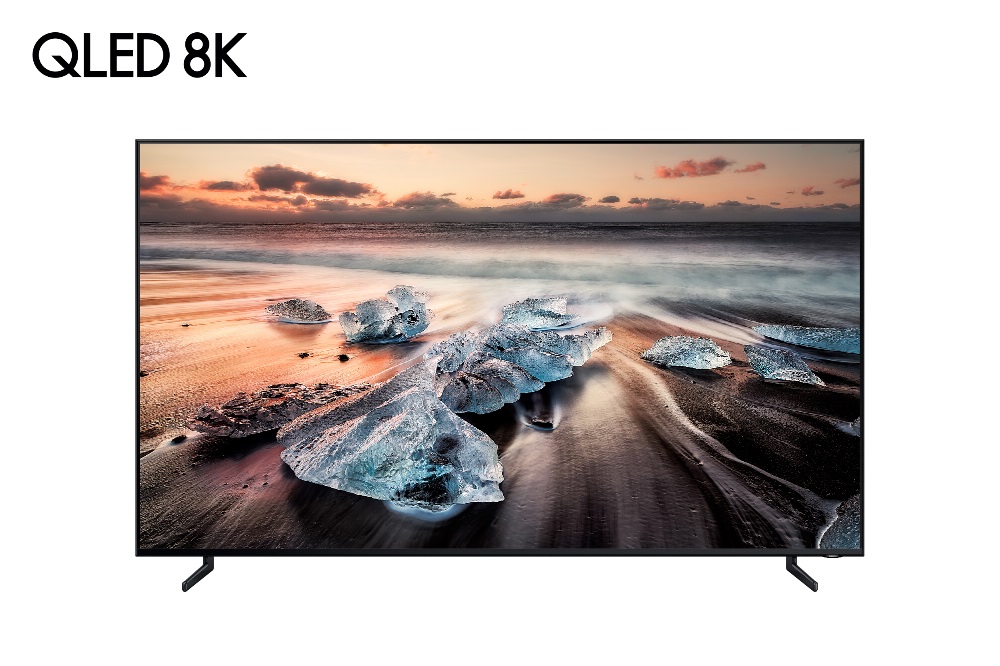 Samsung also brought its own 8K TV to Berlin. Opposed to LG’s model, which is OLED, Samsung has a QLED 8K TV, and the line-up has 65-, 75- and 85-inch sizes. Samsung is also employing artificial intelligence to upscale any content to 8K resolution. AI adjusts brightness, blackness, color, and details. “The solution runs on a machine learning algorithm that was made out of a vast database of millions of scenes analyzed“, says a Korea Herald report.

OLED TVs are self-emissive, while QLED TVs require backlight for the liquid-crystal display. The large-size TV market will continue to be dominated by OLED TVs, says the report. There is currently no pricing or availability information available for neither LG’s nor Samsung’s 8K TV.

Samsung has appointed Roh Tae-moon, its youngest president at age 51, as head of the company’s mobile division, in a move to conserve leading position.

Strings of code inside the latest macOS Catalina 10.15.3 beta suggest that Apple might be working on offering users a “Pro” mode.