Everything you need to know about 64-bit smartphones

RAM, throughput, apps, VMs, and backwards-compatibility. Here’s everything you need to know about 64-bit smartphones and the apps and OSes that run on them.

Whether your’re talking about current operating systems on desktop computers, the latest version of iOS, or the rumors of the next version of Android, 64-bit has definite advantages — but it’s not the magic bullet that many make it out to be. Lets cut through all the buzz-words and hype, and get to the bottom of it. Here’s everything you need to know about 64-bit smartphones.

Ask anyone, 64-bit is faster than 32-bit, right? Well, not exactly. To explain, let’s go back to desktop computers.

64-bit environments are made up of both hardware and software components. At the core (if you’ll pardon the pun) are the operating system and drivers, without these, 64-bit hardware is powerless. Similarly, without 64-bit hardware, 64-bit operating systems and software are useless. It’s the proverbial chicken and the egg conundrum. To combat the “which came first” issue, processors were created that could work with 64-bit or 32-bit instructions. This allowed users to have the latest and greatest hardware ready to go, just waiting for 64-bit operating systems and programs to come along.

When that day finally arrived, things seemed to run more smoothly and fluidly. Did the processors get any faster overnight? No. Instead, 64-bit architecture opened up more “lanes” through which data could travel. Think of it like an expressway with three lanes and a speed limit of 75. That road can only handle so many cars passing through at any given time. There are two basic ways to speed it up: increase the speed limit, or add more lanes. 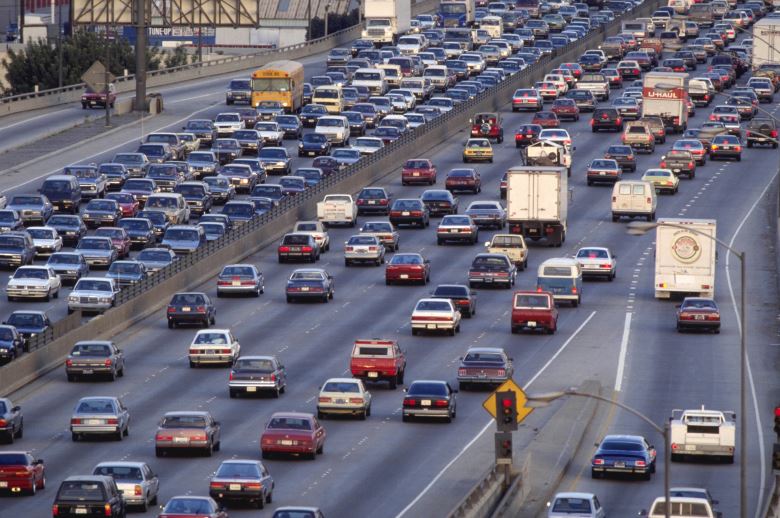 Increasing the speed limit is akin to upping the clock frequency of a processor, 2GHz compared to 1GHz, for example, will press more data through in any given time period.

Adding more lanes is analogous to going from 32-bit to 64-bit: you haven’t increased the speed, per se, but you have increased the throughput.

There’s one other item to include here: multiple processors or multiple cores. Adding another processor or another core would be like adding another express way on top of the first (or however many to represent the number of cores). In theory this would double (or quadruple, as the case may be) the throughput. In practice, the cars have to get on and off the new freeway, which adds some complexity and overhead to the road, reducing the actual performance. The same is true in multi-core or multi-processor systems: speed is improved, but not as much as a doubling (or quadrupling). That’s not really on-topic for this article, but such an article would be incomplete if it didn’t make mention of multi-core. 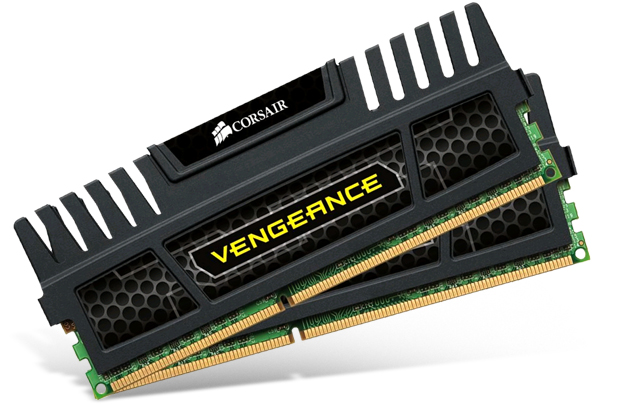 You’ve probably heard that in desktop computers, 3 GB was the “maximum amount” that you could use before most operating systems ran out of address space. Essentially, you could install more RAM, but the OS wouldn’t be able to use it. That’s sort of true. There were work-arounds that allowed systems to use more than 3GB RAM — a lot more. In practice, however, to “efficiently address” more than 3-point-some-odd GB RAM you needed a 64-bit OS to do so. Which is mostly true.

Most smartphones today use 2GB RAM or less, so this issue really is just academic at this point in time.

Every app has to be re-written

To take full advantage of a 64-bit environment, you need 64-bit software. Apple’s plan for iOS 7 is similar to that which Microsoft used years ago when they rolled out 64-bit versions of their OS: enable a hybrid environment which allows both 32- and 64-bit apps to run. Those that are 64-bit should run better than the 32-bit equivalents on the same system, but the 32-bit apps should still run every bit as good as they would have on a 32-bit system. In the end, it’s a win for going 64-bit.

Android finds itself in a different situation. Since Android apps utilize the Dalvik VM, in theory, Dalvik could be “upgraded” to 64-bit, and apps would naturally run in 64-bit because they’re compiled Just In Time — that compilation can be to 32-bit, 64-bit, or some other future architecture not yet dreamed of. For example, today’s Java programs can run on a 32- or 64-bit Java virtual machine without modification.

In practice, this may not work out as well as one might hope, but there is hope. On the Apple side, every app that wants to take advantage of 64-bit must be re-compiled, re-published, and re-downloaded. Right now that’s a lot of work and inconvenience. In a few years, everyone will have forgotten about it.

No, of course that’s not all. I could go on for hours in lecture, or even write books on the topic of 64-bit versus 32-bit, and practical applications and limitations of both. Fortunately for you (and your sanity), we don’t need to go any further. Apps, RAM, and throughput — that’s all you need to worry about when it comes to smartphones and the apps they run.

The topic goes much deeper and we’re bound to see a lot of exciting things on the horizon, but for now the only real question that you need to concern yourself with is when will your next phone be 64-bit?