Back in 1999 we got our first real taste of our wireless future: WiFi. The first variant was called 802.11a and operated in the 5GHz spectrum (later on, 3.7GHz support was added). Back then, 5GHz radios were more expensive than 2.4GHz equipment, and 802.11b quickly surpassed 802.11a in popularity. For years we happily surfed the web, streamed our music, and watched our videos over the 2.4GHz spectrum. But we weren’t alone.

Another technology started competing for the same wireless spectrum with our WiFi: Bluetooth. It promised to bring “personal area networks” to our mobile devices and into our lives. At first we were limited to wireless headsets, much like Star Trek’s Uhura used to monitor the comms, but before long wireless keyboards and mice started to gain popularity. We could also transfer files, beam business cards and calendar appointments between our devices, and so much more!

Other devices soon started crowding into the 2.4GHz spectrum, and the number devices connected to WiFi started to increase significantly.

Today in my home, I have numerous smartphones and tablets all connected to my wireless router. I have various gaming consoles connected to the network. We even have a few streaming devices (a couple Chromecasts and a Roku) tied to our router. Thanks to the Internet of Things (IoT), the number of wirelessly connected devices is increasing. Currently we have one Nest Protect smoke/CO2 detector, a Nest Learning Thermostat, and even a Withings scale connected to our WiFi. Our new home will increase that number significantly!

That’s a whole lot of signals saturating the air. “Congestion” is what they call it.

My family and I currently live on a quarter-acre lot in a suburban city. From my living room I can see about a dozen wireless networks. If each of them has a similar number of wireless devices connected to it, well, you can just imagine how noisy that 2.4GHz spectrum is getting.

The more devices in that spectrum, the slower and less reliable things are. What’s the solution? Higher power output? Bigger antennas? No. Those will only enhance the problem by letting devices reach further and “yell” louder – including those that are causing interference. 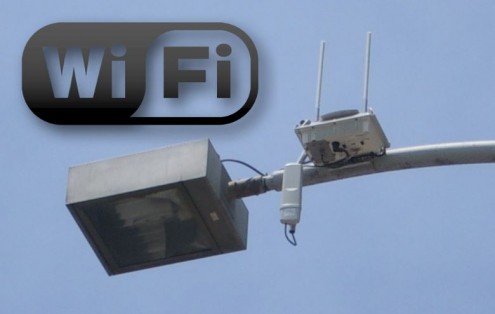 802.11ac operates in the 5GHz spectrum and has significantly wider bandwidth than the various WiFi standards in using 2.4GHz. Cisco says 802.11ac is even capable of “product configurations operating at up to 3.47 Gbps”. 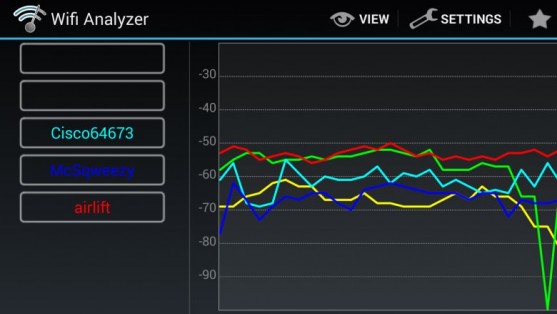 This falls right in line with “less crowded”, but for different reasons. Deploying your home network in the 5GHz frequency gives you more channels (subdivisions of the available spectrum) which you can use to use to isolate yourself from other networks than WiFi operating in the 2.4GHz rage offers.

Let’s face it. Most users aren’t going to know how to change the channel on their router, let alone how to run a site survey to determine which channel is best for their specific environment.

Thankfully, 802.11ac devices are a bit “smarter” than their predecessors. Some of today’s routers support DFS (Dynamic Frequency Selection) to detect military radar and dynamically shift the channel to a non-interfering band. Some manufacuturers are using similar approach to automatically detect congested channels and adjust accordingly. Some routers also support TPC (Transmitting Power Control) which increases or reduces the power output of a radio transmitter so the router can maintain the link with a certain quality, and can do so without radiating any more power than is necessary. This reduces interference with other devices and decreases the overall power consumed by the router.

5GHz signals don’t travel as far and don’t penetrate walls as efficiently as 2.4GHz signals (this is because waves attenuate faster at higher frequencies). Your signals aren’t going to go as far, and they’re not going to interfere with signals from your neighbors like further-reaching 2.4GHz signals will. As more people adopt 5GHz solutions, hopefully fewer devices will use the 2.4GHz spectrum, making the frequency “quieter” for everyone.

5GHz signals don’t go as far and don’t penetrate as much as 2.4GHz signals do. This can result in a signal that’s simply unacceptable for your particular deployment. On the other hand, it might be just what you need to finally stream full HD to your Chromecast. 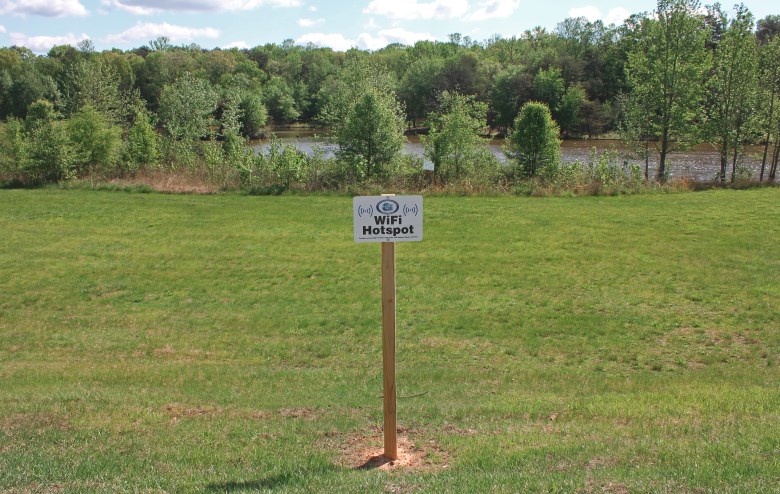 More advanced devices attempt to mitigate some of these disadvantages through beamforming – adapting the signal via spatial filtering and signal processing for directional signal transmission or reception.

Will 5GHz WiFi 802.11ac work for you? You’ll just need to set it up and try for yourself. Thankfully, most of these routers also support 802.11n on 2.4GHz, so you can set up two networks (one on each frequency), and use whichever one works best for you.

We keep on getting some great deals from Amazon and Lenovo.com, where we find the Lenovo Yoga C940, gaming headsets and more on sale

Today’s deals come from Best Buy, where there’s a special Flash Sale shaving up to $400 on gaming laptops, smart TVs and more

There are a lot of small changes as we could get a new volume slider, redesigned notifications, a new clock widget, and even a new weather widget.

Samsung Galaxy A22 5G will reportedly offer a 6.4-inch FHD+ display and will draw power…