On this week’s show: the Trump administration plays with nationalizing private-sector infrastructure, the spec wars continue on in China and Huawei prepares for launch.
Published 02 February 2018, 12:00 ESTUpdated 02 April 2021, 14:40 EDT

Huawei announce its event to launch the P20 and we continue to geek out about how it will use three cameras on one side. Plus, 10GB of RAM? On a phone? Who in their right minds would fit that in? Oh, a company from China — the same one pushing for under-display fingerprint sensing technology to work.

We’ll have the news, bootloops and all, plus some thoughts about what good and bad could really come if Trump went onto nationalize the United States 5G network on this episode of the Pocketnow Weekly!

Watch the video recorded from 3:00pm Eastern on February 2nd, or check out the high-quality audio version right here. You can shoot your listener emails to [email protected] for a shot at getting your question read aloud on the air the following week! 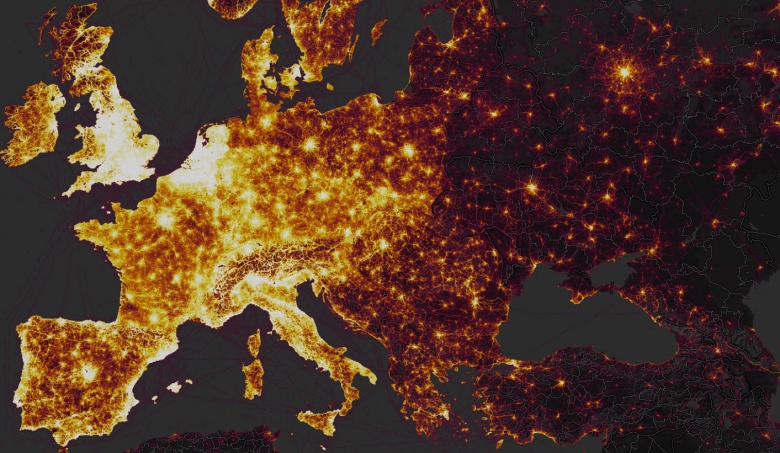 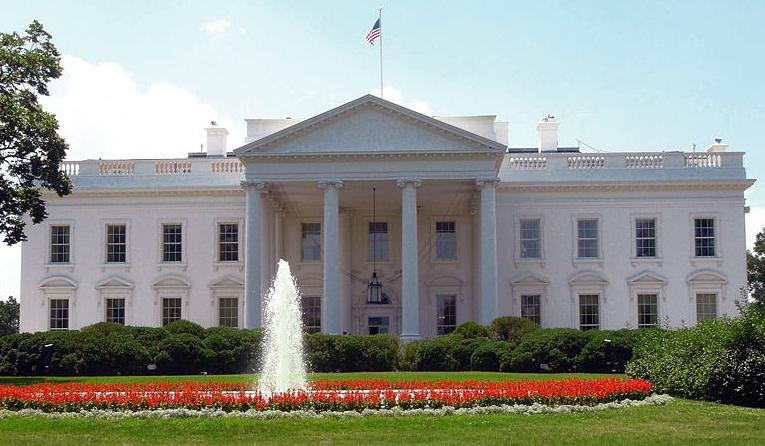 The Trump presidency never fails to provide a controversy a minute, but this one specifically hit close to home for mobile tech-related industries. A senior National Security Council official had circulated a memo proposing that the federal government either build or buy out a 5G network and operate it to protect against Chinese cyberhacking influences through telecom equipment. The White House insisted behind the scenes that the documents were “dated,” but it didn’t stop the internet from freaking out about the thought of a public takeover of a highly competitive private-sector investment.

Governments have been wary to get into this space, especially in developed markets, partly because of cost issues, but if access to the internet is as all-important as people say, what has prevented cellular networks from becoming a public utility?

The latest iPhone rumors suggest that the upcoming lineup will feature new color options, and it seems that we may get new UD sensors

OnePlus has finally confirmed that it will allow the ‘app throttling’ to be turned on or off in a future update that is coming in Oxygen OS 12.