Realistically, what could we expect from a $50 smartphone?

Smartphones have typically been fairly expensive. Motorola has challenged that, but only down to $179. What could we expect from a 50 dollar smartphone?
Published 03 February 2014, 07:24 EST

Back when I started getting involved in cellphones I was a Nokia guy… so was everyone. VoiceStream gave me the option to pick up any one of several phones — all of which were made by Nokia. They could all make and receive phone calls, send and receive text messages, and if you were really lucky you could even play Snake! At the time the phones were between $50 and $150 (on contract). Jump ahead to today and we’ve all but given up on the candy bar phone — and the affordable prices that came along with them. Today we’re surrounded by smartphones, but until recently they were all several hundred dollars. The Moto G and Nexus 4 and 5 have tried to break the “expensive” trend, but we have to ask, what would it take to make a 50 dollar smartphone? 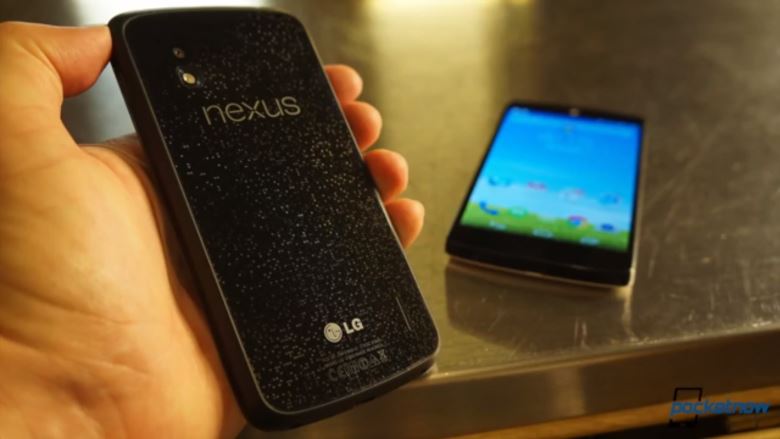 LG made two phones for Google, the Nexus 4 and the Nexus 5. Both are sub-$400 smartphones that, although not being top-of-the-line, are very well spec’d, especially at their price-point.  Compared to its predecessor, the Nexus 5 increased its processing power and data speeds, doubled its storage, and upped its screen size and resolution. The price also got a bit of a bump as well.  Sure, they were great devices for their cost, but they’re still quite a bit more expensive than $50.

Google — through it’s Motorola branch — released an awesome phone: the Moto X. It pushed boundaries and changed the way people thought about phones with its ambient processors. It really put Motorola on the map again. Then “Googorola” (or is it “Motoogle?”) came out with the Moto G. This “little phone” cut some corners. It dropped LTE in favor of HSPA+. The screen was smaller and used a less expensive panel. The RAM was half that of its big brother. And the processor was a but slower as well. The price reflected the cuts, and contrary to what the critics foretold, the Moto G was a remarkable phone. Some have even gone on record saying the “little Moto G” blows the Nexus 4 out of the water — and that’s not taking price into consideration.

Realistically, what could we expect from a $50 smartphone? Verizon is already offering the Moto G for $100, so what will it take to drop that price in half? It may not be as crazy as it seems, and ironically, that may be exactly what the Android team is working on. Android 4.4 KitKat is supposed to be tuned to run on devices with as little as 500MB RAM — half as much as today’s budget phones, and a quarter that of today’s flagships.

The first hurdle in making a phone that’s low-priced is the “minimum” hardware requirements that go along with today’s smartphones. Each phone has to have a processor, a GPU, a radio, RAM, storage, screen, and a battery. It’s also got to be wrapped in some sort of shell.

One way to reduce pricing is to eliminate as many components as possible. This is being done by tightly integrated SoCs that (as its name sort of implies) contain almost everything that you need to run the entire system on a single chip.

RAM and storage are usually separate chips, as are USB and camera components, and I think we’ve reached a realistic separation at this point in time. One last area of integration could possibly be the fusing of RAM onto the SoC, rather than as a separate component. This would reduce costs and potentially help with speed by having the RAM closer to the processor, but heat and configuration options might be a concern. Integration further than that could prove to be prohibitive.

We already saw Motorola drop support for LTE from the Moto G, and I think it was a wise move. HSPA+ isn’t particularly slow, so on an “inexpensive” phone, I think omitting the other hardware necessary to make LTE work was a good cost saving method.

“Cheap” phones usually have small screens. As such, might we see a 50 dollar smartphone with a 3.5-inch screen? Not only do I think it’s a possibility, by teaming it up with a physical number-pad,  it’s probably very realistic. 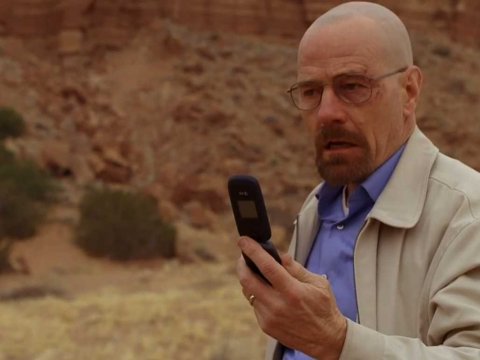 I don’t know about you, but I’d be much more comfortable giving a teenager a 50 dollar smartphone than even a $179 Moto G. At that price you could easily afford them, and wouldn’t have to worry as much about breaking them. For $50, that’s getting close to the price of some cases and screen protectors.

Current “burner” phones are typically candy bar or flip phones, and very limited in what they can do. I can’t see a $50 smartphone being all that full-featured, but it would easily be able to take the place of the cheap phones that you buy at the convenience store.

The main drive for combining components and reducing the amount of RAM is to lower the price of the resulting device, but this isn’t necessarily for people who currently own smartphones so they can save money when they upgrade. Instead, it’s to jump start adoption of smartphones (and their corresponding ecosystems and services) in emerging markets. In those markets, the majority of consumers can’t afford a high-priced iPhones, but a decent Android or Windows Phone might fit the bill perfectly.

That’s where Lenovo could make a play. As you’ve no doubt heard by now, Lenovo is buying Motorola from Google. Lenovo Group Ltd. is the Chinese technology company that bought the ThinkPad and ThinkCentre lines from IBM in 2005, and plans to to acquire its Intel-based server business later this year. All that’s missing from the Lenovo lineup are smartphones — until now.

While this might simply be a move by Lenovo to complete its product offering for enterprise customers, it company could be posturing itself for producing smartphones for the Chinese market — to do so, it’s got to get the price down. Luckily, both Motorola and Android have proven that it could possible, and that 50 dollar smartphone might just become a reality!

The HUAWEI Developer Conference 2020 concluded a few days ago with exciting product and software announcements. Catch up on it in our HDC 2020 recap!

Today’s deals come from Amazon, where we find the Samsung Galaxy Note 20, the MacBook Air and more devices on sale