HTC needs to get back to its former glory, and we have 5 things HTC can do to do just that. From marketing to product, we cover all bases.
Published 07 November 2015, 12:00 EST

Last week, we took a long look at HTC and it’s position in the marketplace, which is not all that great. Specifically we took a look at its recent history and identified a few key missteps which may have caused HTC’ s decline. So now, let’s see if we can get HTC back on the road to recovery and identify those things that it can do to bring HTC success in the near and far future. 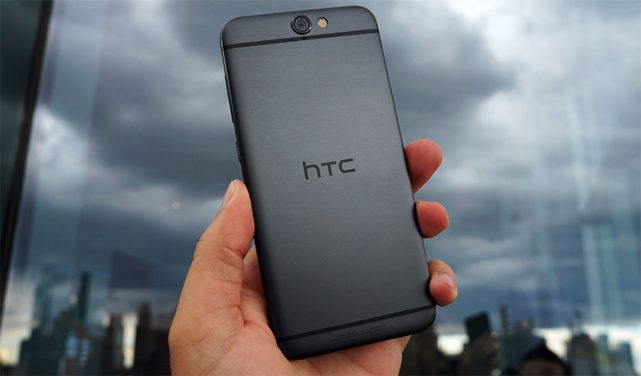 We need a hero

First and foremost, HTC needs a second high end hero device to compete with the fall lineup of powerhouses that come out every year. By the time that Galaxy Note and the iPhone hit store shelves, HTC’s flagship is a distant memory. HTC has had offerings in the fall, most recently with the HTC One A9 – a device not without its own controversy. But the One A9 isn’t really a major competitor against the specifications of the Note and the iPhone. I know – sit back down – specs aren’t everything. Sure, I get it, but they are a lot. And most modern smartphone shoppers look at specifications before making a purchase. It’s the hard truth.

So HTC needs to up its game in the latter part of the year. A second hero device would keep the company fresh in people’s minds, much like making an iPhone clone is keeping it minds now. HTC needs to capitalize on all this attention it’s getting, and for the most part, it is. It may turn out to be a part of the long, winding road back into being a major player.

I have written before about HTC’s camera, so at the risk of harping, that is my second point. HTC tried a new thing with ultra pixels, which was commendable. But playtime is over now; HTC needs a much better camera on its phones if it is going to hope to compete. The iPhone and Samsung both have outstanding cameras, and the camera is arguably one of the most important aspects of a smartphone. If HTC is going to sit at the grownups table, it needs to stop playing games and get a great camera. Not a good camera; the bar has been raised. It needs a great one.

In addition to all of this, HTC needs to right it’s marketing ship. It has tried two different major celebrities doing and saying very odd things to try to generate interest. Not surprisingly, that strategy hasn’t worked. HTC needs to get back to the basics when it comes to advertising. It needs to show people how it makes great phones with great design. It needs to get away from the gimmicky advertising and just show people why they should buy its phones.

HTC needs to speed up its release so it is out and on the streets before Samsung has even started sticking it’s logos on the next Galaxy S phone. HTC needs to preserve as much announcement momentum it can muster and ride that wave as far as it goes. Getting the One (M10?) into people’s hands before Samsung is even ready to announce could be quite the coup, if it happens before Samsung’s event, and only if the phones are in hand before Samsung takes the stage. 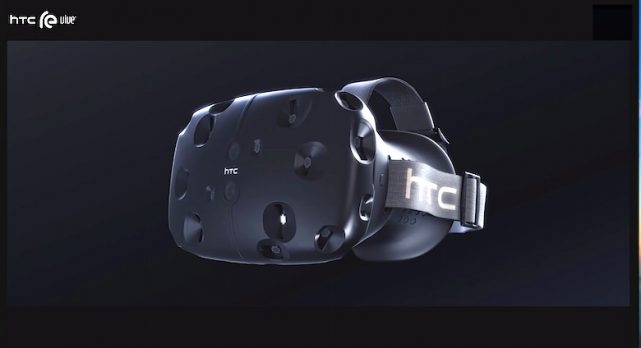 Don’t be afraid of commitment

Finally, HTC needs to decide what it’s doing with the rest of the other products it has introduced – wearables, VR, etc. Since the introduction of that hardware, little has been said about them, which is concerning. HTC needs to firmly put up or shut up with these products so that the consumer can know it has confidence in its products. Personally, I think HTC’s other non-phone products are really solid. I’d like to see HTC do something really great with these peripherals, so it could diversify a bit.

If HTC can do all that, it’ll be in good shape for the future. HTC brings really great design and really great software to the table, but it has made a lot of missteps of late and it needs to recover. Doing these things will greatly help it recover some of its lost market share and mindshare. HTC is nearing the end of its rope when it comes to these mistakes. But there is still time to recover and get back to its former glory.

What about you? Do you think I missed something? Is HTC already firmly entrenched in your heart or are you waiting for it to woo you again? What would it take to woo? Sound off below!