It hasn’t taken long for our perception of Sony smartphones to shift from “overpriced and undercooked” to “get in my pocket.” Here’s four reasons why.

While Pocketnow’s North American roots come in handy quite often, the arrangement isn’t without its snags. We do miss out on the occasional smartphone release by virtue of our location, and the brand most often affected by this is the somewhat Euro-centric Sony.

As listeners of the Pocketnow Weekly podcast are aware, this causes us some heartburn; it’s frustrating to miss the chance to go hands-on with the latest and greatest. But we almost always manage to snag Sony demo units somehow. Over the past few years, the fine people at Clove Technology and Negri Electronics have loaned us everything from the Xperia Z1 to the Xperia Tablet Z, and carriers like T-Mobile US have helped out as well, with demo devices like the Xperia Z1S.

What we’ve found over the years spent reviewing the company’s wares is that, despite their sporadic stateside availability and their typically high prices, Sony mobile products are pretty awesome. Here’s four reasons we wish we saw more of them in the US market. 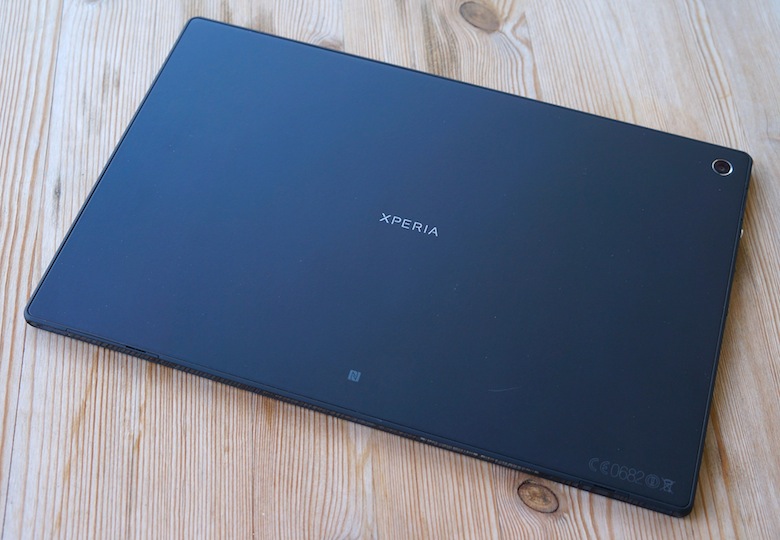 That’s entirely subjective, so you’re free to disagree down in the comments – but it’s not exactly an outlandish claim either. As anyone who’s read Steve Jobs’s biography knows, Sony design inspired at least some of Apple’s early work in hardware – and the influence apparently continued well into modern times, as well. While both companies have certainly evolved in the decades since, their product lines both stem from a spare, minimalist look that continues to resonate today. Witness the brutal simplicity of the Xperia Z Ultra or the crisp edges of the impossibly thin Tablet Z, graced by tasteful silver accents and only the bare minimum of branding. This is a company that knows what good looks like.

Historically, “durable” or otherwise world-resistant phones have been consigned to the domain of the impossibly ugly. They’ve been either hidden beneath an inch-thick layer of rubber or weighed down by so many screw-tightened gaskets that they blurred the line between smartphone and sneaker. And for years, the only tablets you could get wet were those bearing the proud but utilitarian “ToughPad” brand. Durable, yes. Sexy, no.

Starting just a few years ago, Sony’s devices started to change all that. Not only did the company make its smartphones and tablets splash-resistant; it went the extra mile and certified them for immersion and dust resistance as well. Bucking the trend, the company did this while slimming down its offerings instead of bloating them up: the bizarre Tablet S moved aside to make room for devices like the Tablet Z2, a super-thin device we’re expecting to see at MWC in Barcelona in just a few days. And the smartphone side of the house followed suit as well. 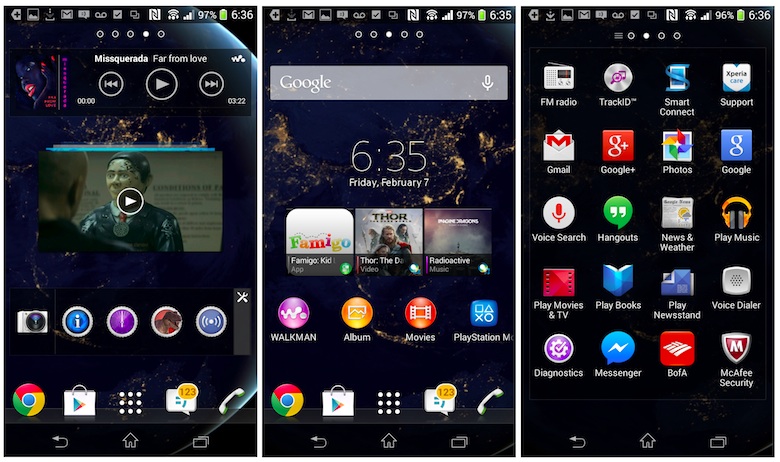 Nobody really likes third-party UIs in this day of native Android beauty, but if you’re going to put up with one, it might as well be from Sony.

Sony’s most recent skin, as we tested on the Xperia Z1 Compact, bears most of the hallmarks of an overbearing manufacturer: portals to overpriced or redundant content, nonsensical bloatware, and a clear effort to minimize the device’s identity as an “Android phone” in order to replace it with the grafted-on sense of a “Sony phone.” There are also a few unfortunate bugs which make the experience slightly less than ideal, as we covered in our Z1 Compact review.

Fortunately though, the downsides to Sony’s UI stop there. Whereas some other manufacturer skins are heavy enough to impart a lot of drag on the underlying OS, Sony’s doesn’t seem to: on modern devices, the software glides along almost as smoothly as on a device running stock Android. And where other skins sometimes provide questionable aesthetics, Sony’s stuff actually doesn’t look too bad. As skins go, this is almost as good as it gets. 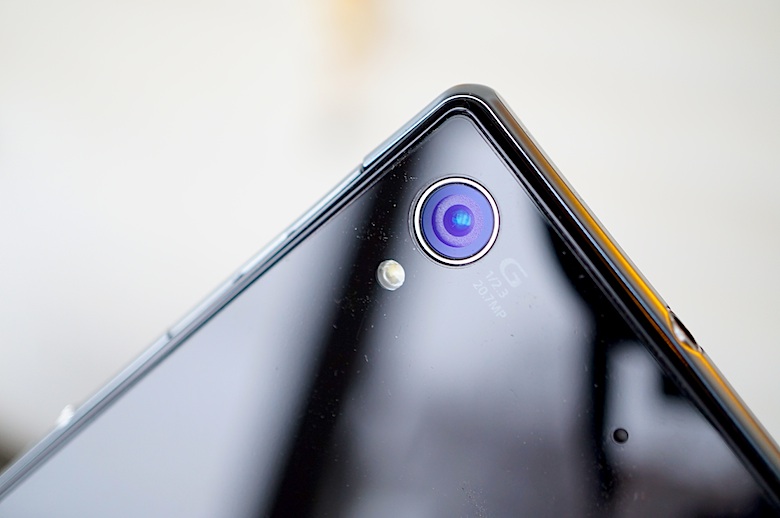 If you’d told me a month ago that I’d be writing positive things about a Sony smartphone’s camera, I’d have made a joke ending in “I’ll eat my hat.” Well, I’m glad that didn’t happen, as I’d be busy chowing down on a ball cap right now if it had.

The company that brought us the dismal shooter of the Z1 and Z Ultra has shown a lot of improvement in a very short time; it’s finally backed up its excellent viewfinder software with excellent photographic results. With the higher resolution of its newer, larger sensors and some of the best digital stabilization around, Sony’s newest smartphones have finally helped the company shed its reputation for overprocessed, noisy image quality. It’s finally a brand I’d recommend to people who want the ability to take very good (if not necessarily great) photos with their smartphones.

In an Android ecosystem where the difference between low-end and premium is extreme, Sony has proven its products belong firmly in the latter category. That makes us very hopeful for an interesting year on the Android high-end, and also very excited to see what Sony will bring to the table at MWC 2014.