How would you use a 320GB smartphone?

What if you could take your music collection with you, plus some HD movies, and more? With a 320GB smartphone, you just might be able to!

We live in a world where everything is available “on the cloud”. We have more online storage options that I can count. Streaming radio is not only so widespread, the majority of online radio stations even stream for free on the T-Mobile “uncarrier” network. Netflix, Hulu, YouTube and others offer streaming video with HD resolutions, even up to 4K.

We have LTE that provides data speeds in the dozens of Mbps, HSPA+ picks up the slack when we wander outside of LTE coverage, and we’re almost always within range of someone’s WiFi bubble.

Even with all those streaming options and methods, I still ache for phones and tablets with an SD slot – or at least native USB host support for plugging in flash drives. Unfortunately, too few devices fall into this category these days.

Saygus, however, is having none of that! The phone it showed off at CES supports a whopping 320GB storage! Three-hundred and twenty gigabytes, folks! 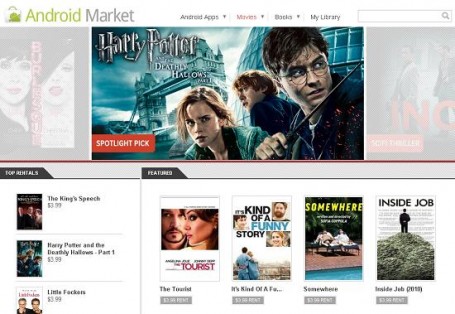 The way the company is doing that is a little funky. It’s got 64GB internal storage (which is nothing to scoff at), and two 128GB microSD cards, but the math adds up. That’s almost 1/3 terabyte inside a smartphone. Not too shabby. What’s one to do with all that space?

With the right app you can watch movies that you’ve ripped from your personal collection on your phone. Anytime. Anywhere. You don’t need a streaming service like Netflix. You don’t need a data connection. You’ll save battery life because you won’t be using your cellular or WiFi radios. Sounds great, right?

Apply the same logic to music. I’ve got well over 50GB in high-quality MP3s that I’ve ripped from my CDs. That’s too much to put on a typical phone, but that wouldn’t be the case is I had 320GB to play with. 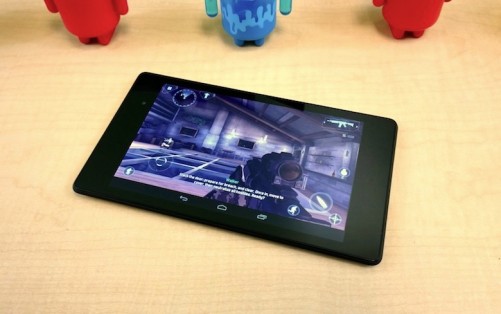 I’ve got over a hundred apps on my smartphone. That seems to be a little more than most people I cross paths with. My 32GB storage is meeting those needs just fine, but my friends complain of space issues all the time. All it takes is half a dozen 2GB+ games on your phone and you’ll find yourself hurting for room.

64GB on the Saygus is a great start to help alleviate this, but apps typically don’t use “external” storage to hold their data, and Android has tried to move away from this model for the last few versions, so how useful all that extra space is (at least in this regard) is questionable, at best.

Years ago Brandon Miniman tossed around the idea of a practically “infinite” storage device inside your smartphone that would contain all of the world’s media (books, movies, music), and would enable you to “unlock” access to individual items whenever you wanted. The technology to do that wasn’t around back when he talked about it, but 320GB is starting to make that seem like a possibility, distant though it might be.

You’ve heard what I would put on 320GB of smartphone storage, but what about you? How would you take advantage of a smartphone with that much storage?