According to a recent report, Apple is planning on attaching the upcoming iPhone’s triple-camera setup to the 2019 iPad Pro as well.
Published 10 August 2019, 06:00 EDT

The upcoming iPhone that Apple is about to launch next month is rumored to feature a triple-camera setup in a square arrangement in a camera hump on the back. According to a recent report, Apple is planning on attaching the same camera system to the upcoming iPad Pro as well.

A Chinese supplier cited by the report believes in the 2019 iPad Pro’s “possibility to be released with a triple lens”. This would be a huge step forward for the iPad Pro, as the current model only features a single 12MP shooter on the back, with users missing out on features like Portrait Mode.

At the same time, the upcoming 10.2-inch iPad could ship with a dual-camera setup, possibly inheriting it from the iPhone 11R, but this model is nothing but a rumor at this point, as Apple released a 10.5-inch iPad Air earlier this year. 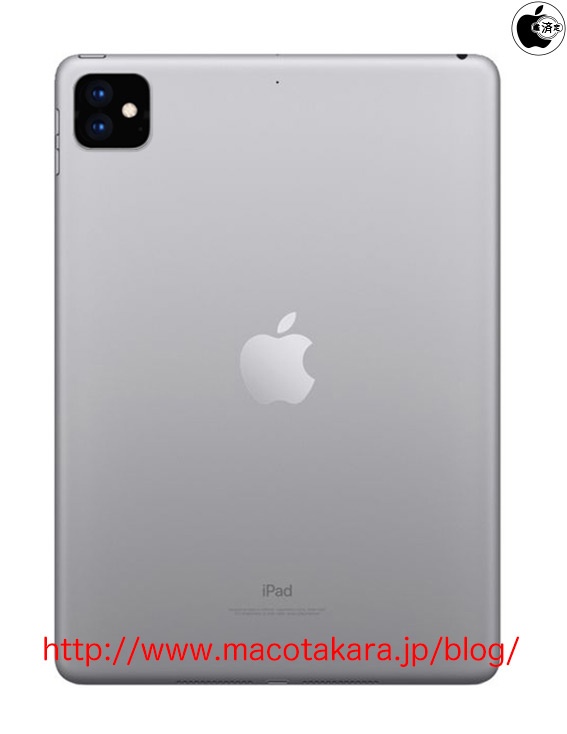 The web-based client of xCloud game streaming service is slated to arrive for iOS and Windows 10 in the Spring season this year.