Will the theme for 2017 be “updated nostalgia”?

2017 is shaping up to be the year of nostalgia with companies like Nokia, LG, and TCL all tugging on heartstrings of the past.
Published 19 March 2017, 10:30 EDT

MWC was quite a show, wasn’t it? There was a lot of neat tech coming out of Barcelona, but in particular there was an overall theme that I saw. That theme was nostalgia. The Nokia 3310, the BlackBerry KEYone, and the LG G6 all had parts of them that tugged on my heartstrings just a little bit. So, I started to wonder if 2017 was going to be the year of nostalgia. Not that that’s a bad thing. 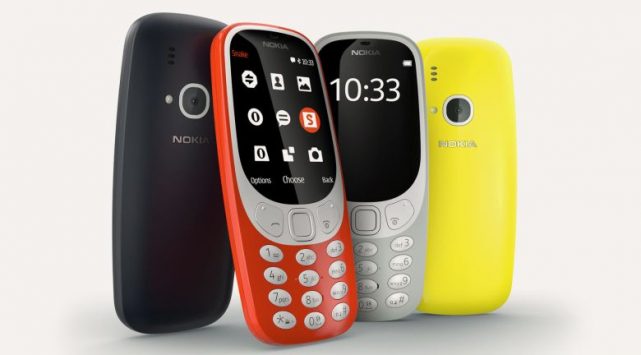 I’ve already made my stance on the Nokia 3310 pretty clear. The 3310 was a pretty blatant nostalgia play through and through, and has garnered way more attention than it probably deserved. It’s true, the 3310 is an updated version of the old gal that my wife used to carry around. But overall, it was just a feature phone with a funny version of Snake on it.

But the 3310 did garner a ton of attention for Nokia who is just getting back into the smartphone game. It was mostly because of this nostalgia, so can I really blame Nokia for doing it? No, I sure can’t. The Nokia 3310 was an iconic phone in its time and Nokia is just doing what Hollywood has been doing for decades – rebooting a franchise to put butts in the seats. Good for Nokia, but Nokia wasn’t the only one there playing off nostalgia. 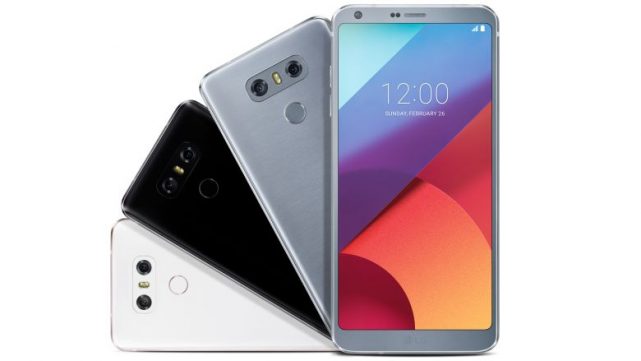 I mentioned the LG G6, and I have to confess, this entry in the editorial, is very personal. Those rounded corners on the LG G6 remind me so much of webOS back in its day, that I couldn’t help but talk about it here. But it’s not completely out of bounds either. The LG G6 is a return to a safer and more dependable phone style – the glass sandwich. LG has spent a few years trying out new concepts for phones – rear mounted volume keys, curved phones, modular design. But this year, LG decided to take a more conservative approach with its flagship.

It’s not so much a nostalgia play, but it is a safer play, making people feel safe buying it. LG is in a position now where it needs to remind people why it’s still in the smartphone market. It is trying something new with the unusual 2:1 aspect ratio, but overall, this feels like a smartphone built with the same eye as the Galaxy S series and iPhone. 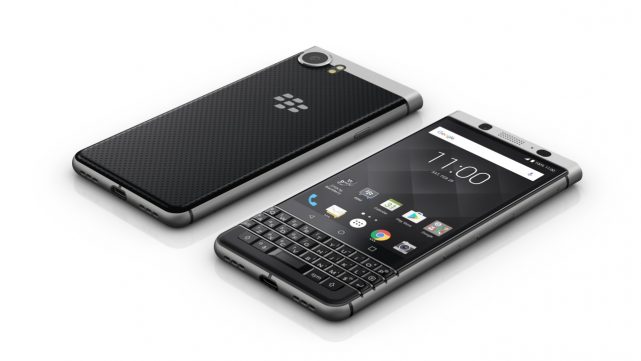 But if you want real nostalgia, let’s take a look over at TCL. TCL is playing the role of “somewhere between Samsung and HTC of yesteryear” by producing a lot of smartphones in 2017. It’s also making two pretty big nostalgia plays with the BlackBerry KEYone and the Palm revival potentially due later this year. The BlackBerry KEYone is a slick looking device which brings back the physical keyboard that BlackBerry die hards yearn for. Admittedly with my Palm background, I have a soft spot in my heart for physical keyboards as well, but virtual keyboards are fine for me now.

In fact, virtual keyboards are arguably faster and more versatile than physical keyboards any day of the week. But here comes the KEYone, literal emphasis on the “key”. I don’t blame BlackBerry fans for wanting the physical keyboard – there are a ton of benefits to it. So good on them, but to look at the KEYone and claim that it’s anything but a nostalgia play is at best, a little misguided. 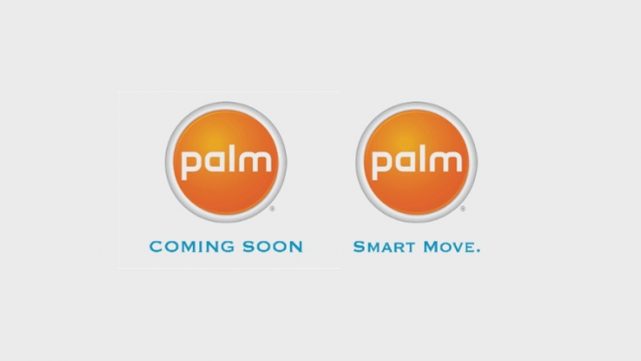 But that Palm brand, huh? Palm is one of those companies that, much like Nokia, just about everyone in the industry has a soft spot for. After all, Palm was the nerdy little kid that big bad bully HP beat up and kicked sand it is face. And TCL knows it. What is to become of the Palm brand is anyone’s guess. I can only hope that some respectable smartphone technology comes out with that beautiful orange logo on it. I know it won’t be webOS and that’s fine. But TCL has an idea that is heavily fueled by nostalgia; I’m interested to see what is to come of it.

So perhaps 2017 will be the year of the updated past. There are a few solid contenders out there that are all playing this nostalgia card. Fortunately all of them are updating the concept to 2017 standards. Whether any of these plays will ultimately be successful or not remains to be seen, but you can expect to have all the feels this coming spring, summer and fall. There are a number of companies out there, all reaching for your heartstrings. They’re also hoping that on the other end of those strings is your wallet.