Will building both Nexus phones in 2016 pull HTC out of its tailspin?

Building one, or both, HTC Nexus phones in 2016, as rumored, might improve the Taiwanese company’s situation. What do you think?

I’ve built up a love/hate relationship with HTC. This is a company which fueled most of my gadget obsession moving out of Windows Mobile and into the early days of Android. The One M7 was my favorite phone of 2013. However, recent efforts from the company haven’t satisfied. HTC’s mobile hardware of late has inspired plenty of discussion but not a lot of sales.

Be it repetitive design, underwhelming camera tech, or fear of throttled performance, many people seem to have a reason why they aren’t picking up an HTC handset. Understanding doubt is important, but what helps dig a company out of a downward spiral like this? For most people, buying a phone is a personal and emotional decision, so what changes a consumer’s perception of a company? 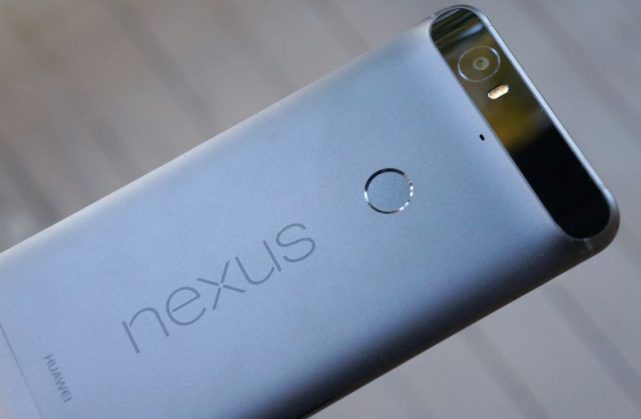 Rumors are pointing to HTC taking on not one, but both Nexus phones for 2016. In previous years we’ve seen Motorola, LG, and most recently Huawei tackle individual phones, but never one company building out both a mid-size and a phablet. Google would be putting a lot of trust in the Taiwanese company to deliver on two HTC Nexus products in one year.

HTC already has a proven track record in building attractive unibody aluminum devices, and bringing tremendous audio expertise to the table. The general consensus on headphone playback for previous Nexus devices floats somewhere between “adequate” and “terrible” depending on who you ask. A BoomSound enabled Nexus would certainly improve the multimedia perception of a Google branded smartphone.

Expectations for other hardware features would likely be kept in check. HTC hasn’t been wowing us lately with camera tech, but last year’s Nexus handsets were the first where general perception of the camera improved significantly. HTC wouldn’t have to improve much to continue that progress and keep people happy.

What’s in it for HTC?

A closer working relationship with the company that produces Android is never going to be a bad thing. While HTC will help realize Google’s vision for Android hardware this year, it will also have a fair amount of access that non-Nexus producing manufacturers likely won’t get, a certain amount of extra attention from the OS developer.

HTC also gets to interact directly with a small but passionate customer base. The consumers who consider themselves “Nexus People” are a different breed than the people who buy their phones by walking into a carrier store to look at iPhones and Galaxies. While Nexus phones traditionally score very low on overall sales measurements, the people who own them tend to be more vocal about Android than your average Samsung or LG owner. If HTC succeeds in building out compelling phones, we’ll see positive word of mouth from some die-hard brand ambassadors. If HTC fumbles this opportunity, a relatively small chunk of the Android base will be pissed off. 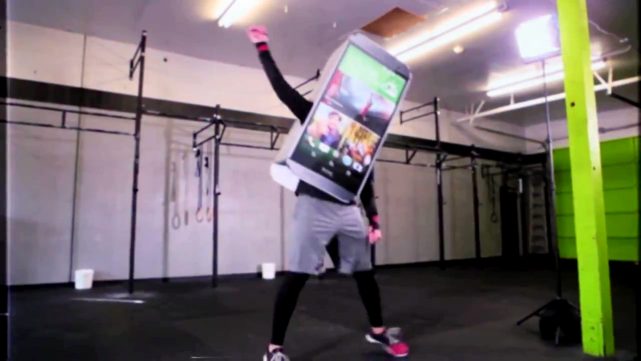 Happily, HTC would also share in some of the advertising Google is producing. We’ve seen much more sophisticated messaging promoting the Nexus 6P than what HTC has been producing on its own.

Also as Google doesn’t seem overly motivated to drive sales momentum in larger consumer demographics, there is a bit more wiggle room in experimenting with hardware and services. Where the Nexus is an Android standards bearer, it’s also where we’ll see traction on future programs like Project Fi. HTC getting in on the ground floor of a future Google experiment might pay off long term. 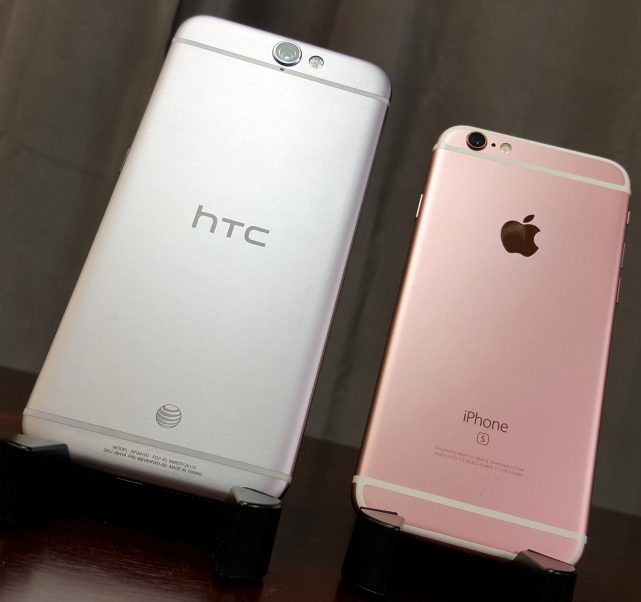 Ultimately HTC corporate is giving off an air of desperation. One M9 sales were underwhelming. The company’s response? The One A9 is a very conservative mid-ranger, that’s a little too Apple-like in design, and is priced at the higher end of that “mid-range” tier. Reactionary business moves don’t inspire a lot of confidence, especially when it’s difficult to clearly define what HTC’s vision is for mobility products. Google lending some guidance, in a joint exploration of the future of the OS, might give HTC the push it needs to get back on track with a more impressive roadmap.

HTC hasn’t taken a crack at a Nexus since the original Nexus One, so this manufacturer is absolutely due. Landing both Nexus smartphones for 2016 it would be a coup, a huge opportunity to ignite more conversation, to rebuild and rally a base. Market recovery in the smartphone arena doesn’t happen with one generation of devices, but HTC would inherit a credibility that could lay the ground work for reestablishing a relationship with former fans.

It’s all about realizing potential, and of course we’re still dealing with rumors here. Would you be interested in an HTC badged Nexus phone? Is the smartphone market too mature for HTC to mount a comeback? Drop us a comment below with your thoughts!