Remember the 108MP Samsung sensor that Xiaomi was teasing last week for one of its upcoming phones? The Korean company has just announced it by its official name, the 108MP Samsung ISOCELL Bright HMX. It also comes with bragging rights, as the world’s first mobile photography sensor to go beyond 100MP.

The 108MP Samsung ISOCELL Bright HMX is a 0.8μm sensor, and it “is the result of close collaboration between Xiaomi Corp. and Samsung”, says the official press release. It also the first mobile image sensor to adopt the 1/1.33-inch size, which leads to better overall, and especially low-light shots.

This sensor, too, is using Tetracell technology, which is basically pixel binning and combining from the full 108MP potential to a 27MP output image that’s brighter, and sharper. The Smart-ISO system takes care of adjusting to lighting conditions on the fly to ensure best results.

Samsung will start mass producing the 108MP ISOCELL Bright HMX later this month. There is, however, no official word on Xiaomi, the collaborator for developing this sensor, having an exclusivity on the ISOCELL Bright HMX, but we’ll probably hear more soon. 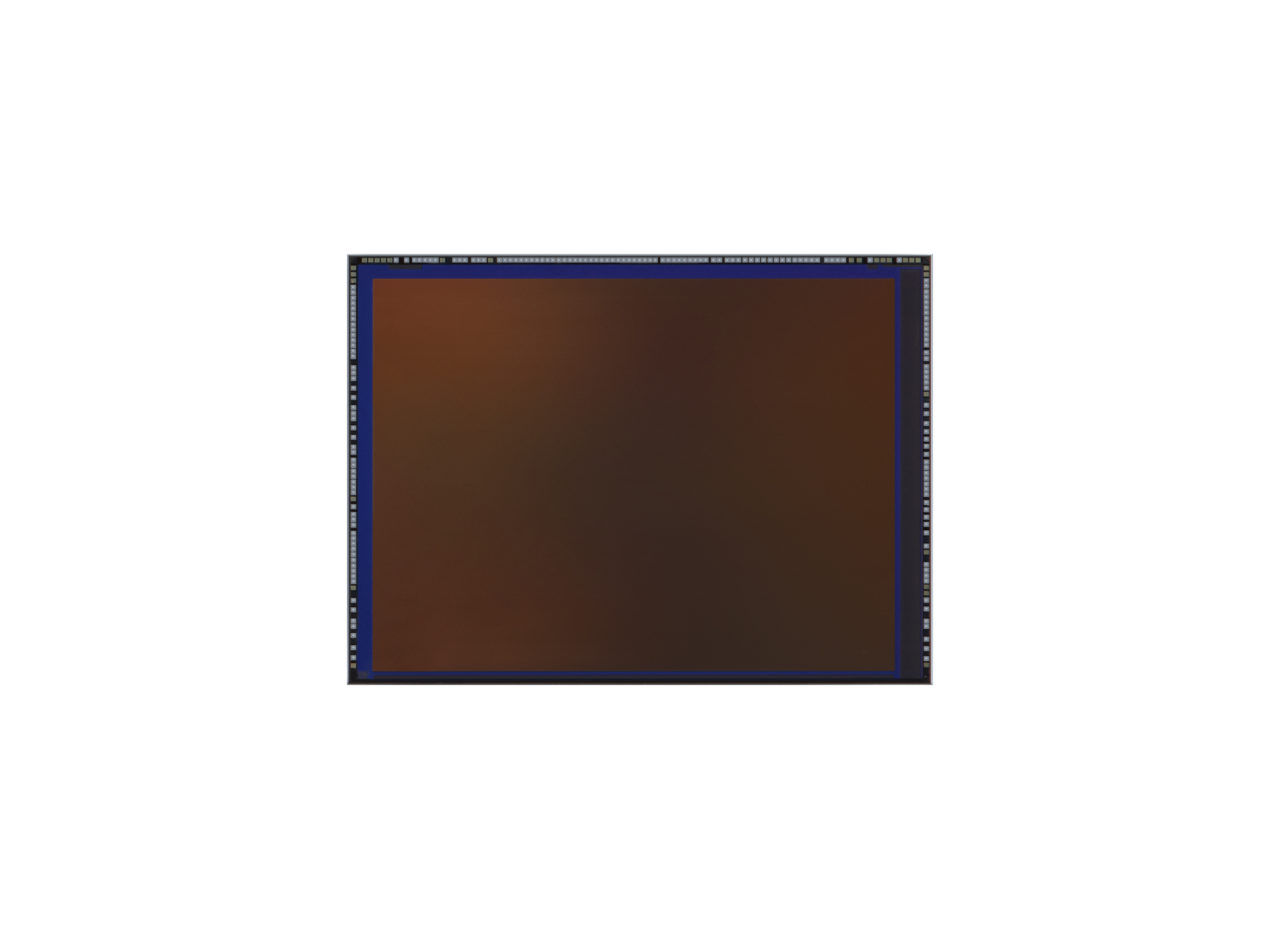 On today’s Pocketnow Daily, we talk about the possible price of the Samsung Galaxy S21, a new iPhone 12 issue, and more.